Could the Phillies Trade Chase Utley, Carlos Ruiz, and Michael Young to the Yankees? 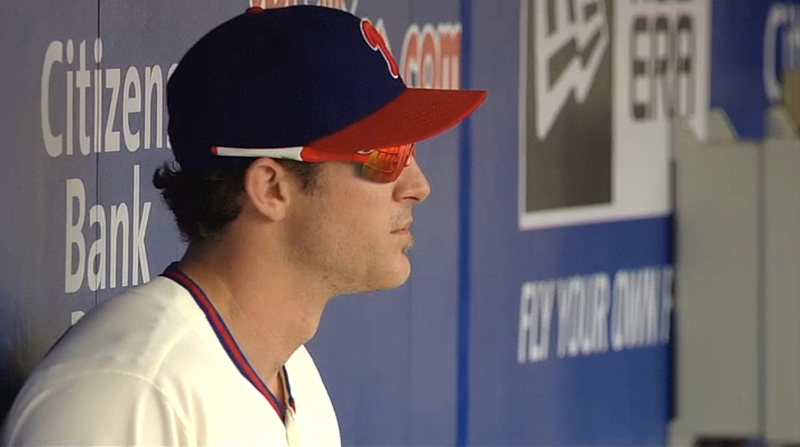 We can fully expect the Phillies to be in the middle of Major League Baseball trade talk between now and the July 31 deadline.  As the team continues to remain below the .500 mark, with no real sign of improvement, the team may have to make some tough decisions.  And many will involve some popular Phillies players.

Three of those players –- Utley, Ruiz and Young –- could be of serious interest to the Yankees, who are in the market for catching and corner-infield help.

According to a baseball executive, the Yankees have already kicked around Ruiz’s name as a possible upgrade at the catcher position. Ruiz, 34, is in the final year of his contract.

Utley and Young and can both play first base and could be of interest to the Yankees as they look to get by without Teixeira. Young played a significant amount of first base in Texas before shifting to third base with the Phillies this season. He could also give the Yanks depth at third as they wait for Alex Rodriguez to return.

It just doesn't sit right with me.

However, if this is what will make the Phillies better in the long-run, I am all for it.  Sometimes the hard thing and the right thing are the same…