Dodgers Take 3 of 4 From Phillies 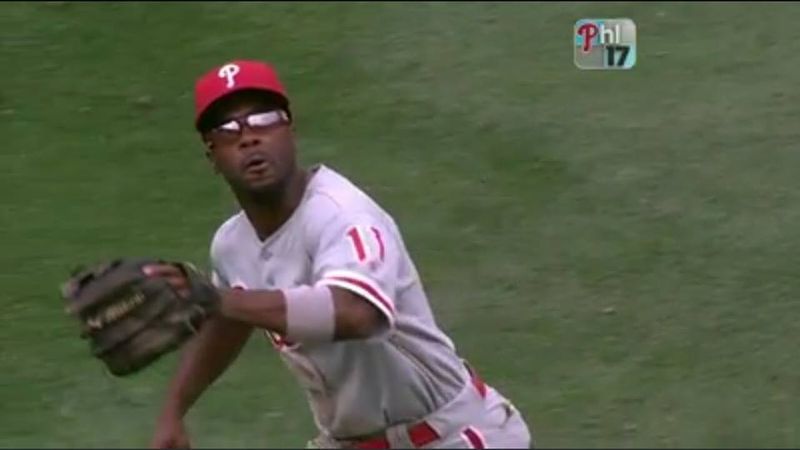 A walk off win always hurts. Last night, the Phillies were on the losing end of one of those against the Dodgers, putting them down 2-1 in the four game series. Trying to leave SoCal with a series split, Kyle Kendrick took the mound against Dodger Stephen Fife. A loss would put them at five games under .500 once again this season. A win, however, would propel them their upcoming series in Pittsburgh, a place where they have had very little luck in the last few seasons and against a team with the best record in baseball. Ryan Howard would make his return to the lineup eyeing to help the cause.

While Michael Young would begin the game with a ground-rule double, the Phillies could not capitalize as Chase Utley, Jimmy Rollins, and Ryan Howard each made an out. The Dodgers had a hit of their own in the first, a Yasiel Puig infield single to Michael Young, but also failed to make the most of it. A Ben Revere walk was erased in the second inning when he was caught stealing second base.

It took until the bottom of the fourth for the first runs of the game to score, but when they did, it wasn't without controversy. After reaching base again, Puig would take off for second. He was called safe, but replays showed that Puig came off the bag twice as Rollins applied the tag. Rollins, who does not often argue umpire calls, had something to say to Dale Scott about the call. After a bit of heat, Puig remained on second. A single by the next batter, Hanley Ramirez, allowed Puig to score. A few pitches later, Ramirez would also make a move for second base. Once again, Dale Scott missed the call, as Ramirez came off the bag as well. Matt Kemp would single a few batters later, and the Dodgers scored two runs on two missed calls, but it wasn't over. Kenrick went on to balk, allowing Kemp to reach second. Jerry Hairston Jr.'s eventual single would score the third and final run of the inning. 3-0 Dodgers.

Moving to the fifth, Puig would continue his incredible career start. A double to right field would turn into a triple when Delmon Young misplayed it. An Adrian Gonzalez double would bring the phenom home. 4-0 Dodgers.

For insurance purposes, the Dodgers would score again in the eighth. Matt Kemp started it off with a one out single off Jake Diekman, who came on to replace FLEEP Aumont. A monster double to left center by A.J. Ellis scored Kemp all the way from first. Scott Van Slyke would follow with a pinch-hit, RBI single. Justin De Fratus would come into the game and end Puig's 5-for-5 bid with a strikeout, but it was still 6-0 Dodgers heading to the ninth.

If you haven't noticed yet, I've said very little about the Phillies offense. That's because they didn't score until the ninth. Chase Utley would reach on a two out single. He'd nab second, then score on Rollins' follow up single. They weren't shutout, but they might as well have. Dodgers take it 61 and win the series 3-1.

Analyzing this game would be absurd. Of course, this game would have been much different had Dale Scott not missed those two calls. Nevertheless, the Phillies would've lost anyway. Thankfully, everyone will get a mental break tomorrow. Game One of the series vs. the Pirates in Pittsburgh will pit Jonathan Pettibone against Jeff Locke. Folks, don't expect many good things to come from that series.