Could Chip Kelly Be USC Bound? 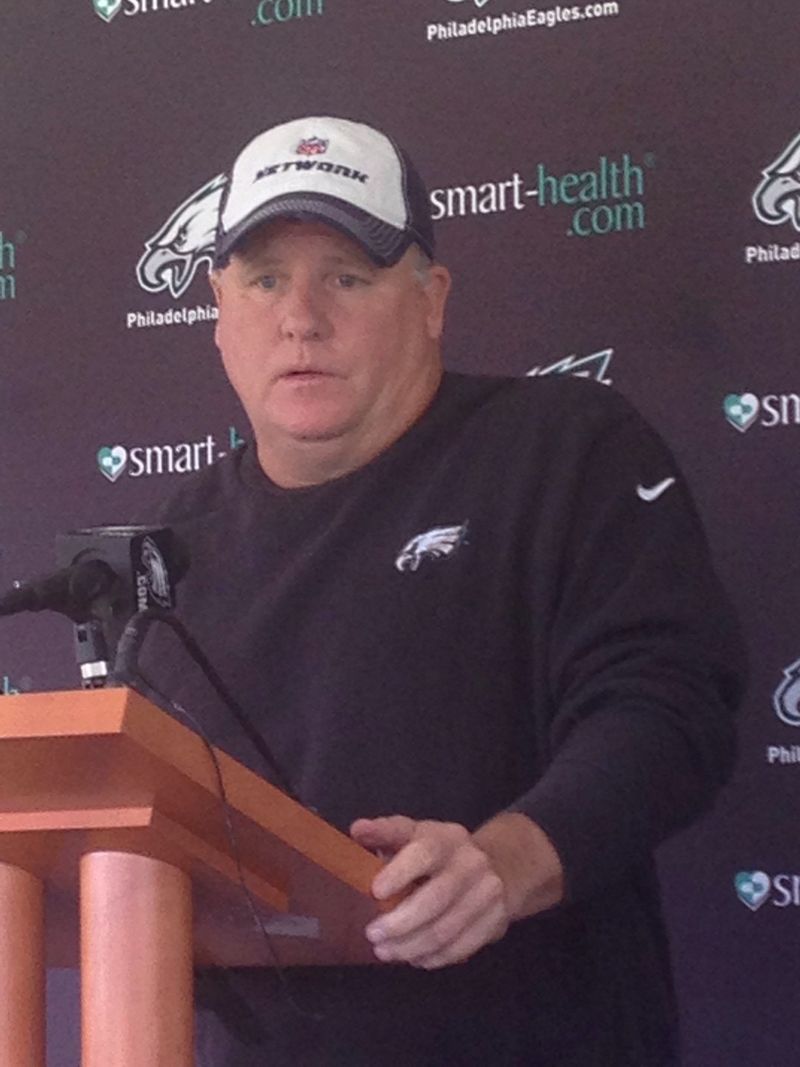 USC firing head coach Lane Kiffin over the weekend was one of the worst kept secrets in recent memory.

Kiffin had been on the hotseat for quite some time and it was little surprise to see the Trojans move on after falling to 3-3 and 0-2 in conference play on Saturday.

But, could Philadelphia Eagles head coach Chip Kelly be on USC's short list?

NFL.com analyst Gil Brandt sure seems to think so.

“It would not shock me," Brandt wrote Monday. "To see Kelly, 49, leave Philadelphia after one season, especially if the Eagles have a down year. Kelly knows better than most the kind of job this is and can be. He has never been in pro football before this season, and to tell you the truth, I’m not sure he’s made for it. He reminds me of Steve Spurrier and Bob Stoops; they were destined to be college coaches, Kelly is similar. Being around him a little, I know he’s a rah-rah, enthusiastic guy. Guys like that don’t cut it for very long in the NFL. What he did at Oregon, transforming an OK program when he got there to what it is today, is nothing short of remarkable. This one could potentially get messy because of the sanctions leveled against Oregon. Kelly received an 18-month show-cause penalty, which would make his re-entry into college football problematic, but not impossible.”

Kelly is in the midst of his first three-game NFL losing streak and has previously been mentioned in connection to the USC job prior to Kiffin's hiring.

Prior to this season Kelly signed a five-year, $32 million deal with the Eagles.