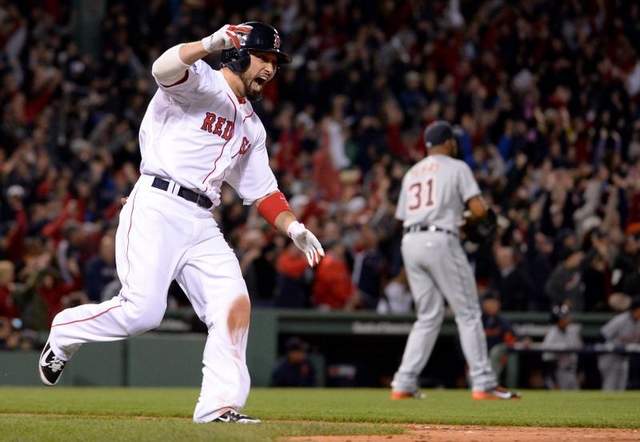 I want to muster up the energy to hate New England teams for winning another championship, roll my eyes at the increasingly spoiled fan base, and make passive aggressive comments about the post-game rioting that occurred in Boston but I just can't.

Rather, I am jealous that the Red Sox organization has the right personnel in place to make wise and sometimes difficult decisions in order to properly rebuild the franchise over a very short period of time.

I want that here in Philly — but not in the Ed Snider knee-jerk reaction way.

I want the Phillies to have the personnel in place — *cough* new GM *cough* — that can recognize when it's time to cut ties with a player, how to rid a team of bad contracts, and when it's appropriate to spend giant sums of money on both free agents and re-signing players.

I can be happy for Shane Victorino, at least. It's not like he wanted to be traded. As a matter of fact, he wanted a contract extension and then to come back to Philadelphia as a free agent.

I could probably do without a playoff team that was full of dirty Kevin Youkilis looking clones, though. And this: 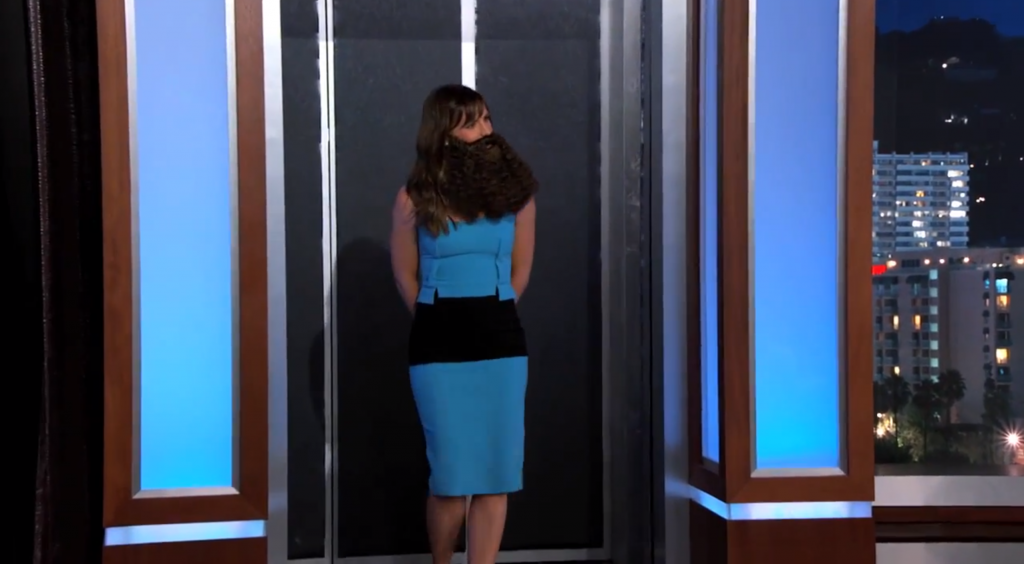