Braves Will Ditch The City Of Atlanta In 2017 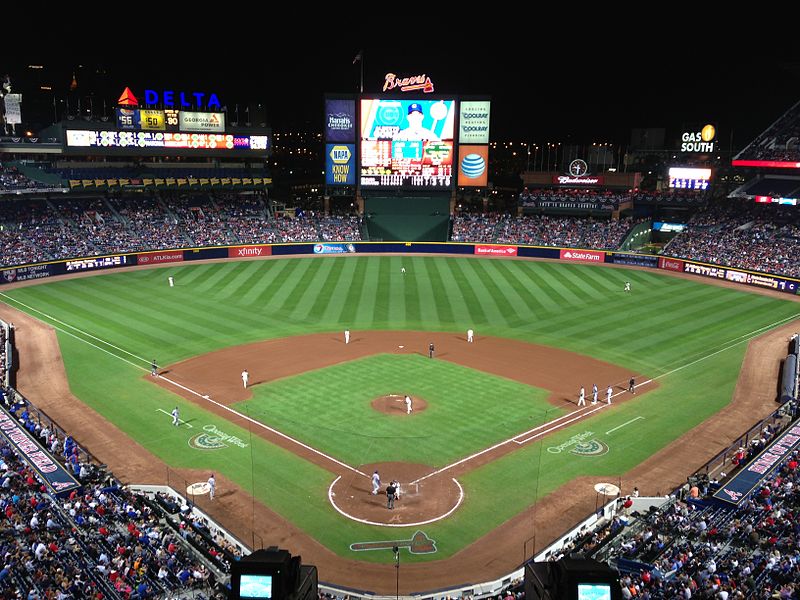 If the Phillies ever moved to King of Prussia, how would that go over in the City of Philadelphia?   The Braves are essentially doing just that, in relation to the City of Atlanta.  Today, the Atlanta Braves announced that they would leave downtown Atlanta in favor of Cobb County, Georgia, where they will build a new stadium.

"We believe the new stadium location is easy to access while also giving our fans a first-rate game day experience in and around the ballpark and making it a 365-day-a-year destination," Braves president John Schuerholz said.

The Braves informed the city of Atlanta late last week they would move from Turner Field when their 20-year lease on Turner Field expires at the end of 2016. Club officials are scheduled to meet with Georgia Gov. Nathan Deal on Monday to detail their plans.

The Braves probably will still use the "Atlanta" name.   However, the Associated Press reported that Cobb County will help finance the stadium and they have yet to sign a contract, so maybe they will hold out for a name change.