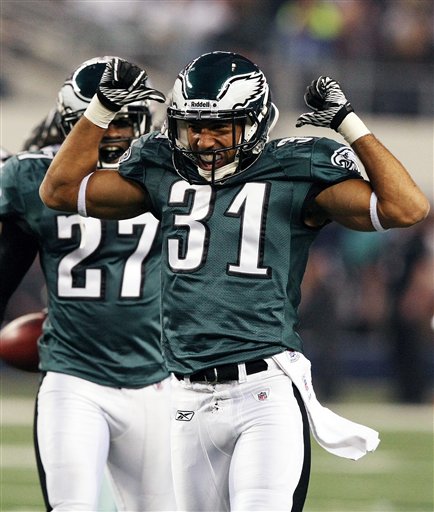 In need of depth at cornerback, the Eagles have signed former 2011 third-round draft choice Curtis Marsh.

The Philadelphia Eagles have had an open roster spot for the past two weeks and on Tuesday the team filled that vacancy by re-signing cornerback Curtis Marsh.

Marsh, a 2011 third-round draft choice of the Eagles was waived with an injury settlement in September and brought back Tuesday.

The 25-year old played in 15 games last season recording 12 tackles. The Eagles certainly have been in need of depth at the cornerback position with only four players at that position currently on the roster in Cary Williams, Bradley Fletcher, Brandon Boykin and Roc Carmichaeel.

Fletcher's availability this week is in question as he is battling a pectoral injury suffered against the Raiders Sunday.

In Marsh the Eagles likely still see potential in the Utah State product.

Prior to Tuesday, Marsh spent time with the Cincinnati Bengals this season and previously tried out for the Detroit Lions.