Former Phillies pitching coach Rich Dubee did not find a major league pitching coach job this offseason. He did, however land a new job. According to David O'Brien of the Atlanta Jourbal Constitution, Dubee has joined the Atlanta Braves as Minor League Pitching Coordinator.

The job was vacated by Dave Wallace, who left the organization to become the Baltimore Orioles' pitching coach. Curiously, the Phillies did not appear to consider Wallace, who won a World Series with the Boston Red Sox in 2004 before resigning due to health issues that have since been resolved. 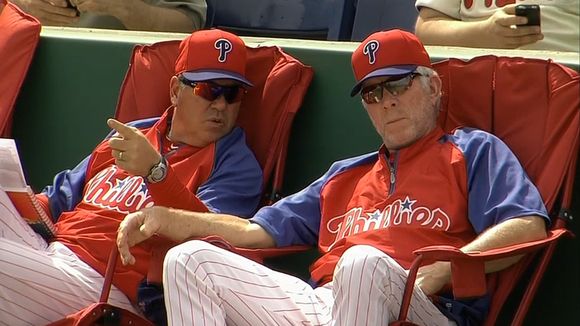