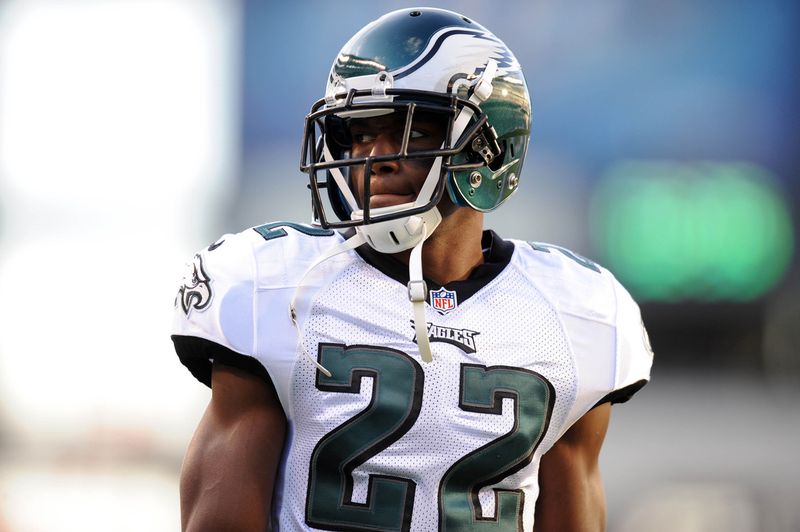 Eagles cornerback Brandon Boykin suffered a concussion Sunday and is undergoing the league's protocol, according to Bill Davis. (Image via Bleeding Green Nation).

Perhaps more concerning than the Eagles blowout loss to the Vikings on Sunday was the loss of cornerback Brandon Boykin.

Boykin suffered what the team is still officially terming a "head injury" -read concussion- in the second half of Sunday's game and was forced to exit to undergo concussion testing.

On Tuesday defensive coordinator Bill Davis revealed that Boykin is undergoing the league's concussion protocol and will not practice today as he recovers. He'll likely be day-to-day this week.

Boykin, 23, and in his second-season arguably has played his way into being the team's best all around cornerback. Primarily used in the nickel, Boykin spent time playing on the outside when Bradley Fletcher missed time due to injury earlier this season.

In his absence Davis says that Patrick Chung and and Roc Carmichael will work in at nickel this week at practice.

Chung was benched during Sunday's game for poor performance.

Ultimately Chung was replaced by Kurt Coleman who suffered a hamstring injury and Colt Anderson.

Neither Anderson or Coleman practiced Tuesday.

Coleman is officially "Week-to-week" according to Davis.

It is encouraging though that Boykin was on the practice field with his teammates Tuesday (albeit not participating), inside the bubble with Chip Kelly's music blaring as always. Anyone who has ever suffered a concussion or migraine headache can attest to how debilitating noise can be under those circumstances.

Meanwhile, safety Earl Wolff missed his fourth consecutive game Sunday after injuring his knee against the Green Bay Packers on November 10th was back at practice and participating Tuesday.

With Coleman and Boykin dinged up, Davis and the defense certainly could use the boost Wolff's return would provide Sunday as they line up against the likes of Alshon Jeffery, Brandon Marshall and the Chicago Bears.