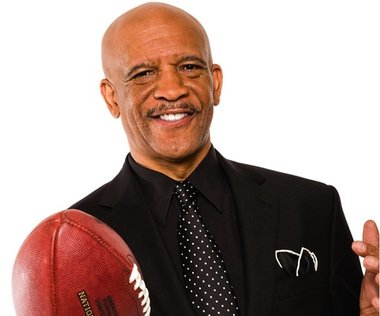 Given Tony Romo's injury and a beleagured defense, the Eagles appear to have the advantage on paper after the offense scored 54 point a week ago against the Chicago Bears.

"If you can't get up for  game like this," the three-time Pro Bowler said. "Then you have no business being a Dallas Cowboy or play in this league."

Audio courtesy of 97.5 The Fanatic.