Eagles Flyers Phillies Sixers About Us Write For Us
Eagles Depth at Running Back Shining Through
Back at It: Flyers go for three in Calgary 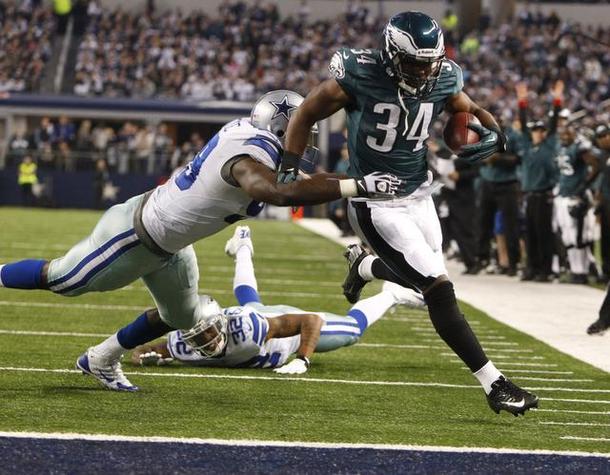