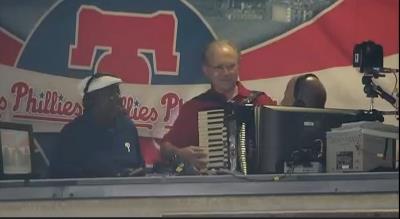 According to reports on Twitter from PhillyBurbs' Kevin Cooney, the Phillies and CSN are going to reach a 20-25 year deal starting at the end of 2015. Currently, CSN, WPHL, ESPN, NBC, and Fox are able to broadcast Phillies games, however, WPHL will be out of the picture starting in the 2014 season.

While details regarding the financials of this contract have not been released yet, it's clear that this will be a large deal ranging into the billions. The Los Angeles Dodgers recently set a deal with Time Warner for $7,000,000,000 that will be effective for the next 25 years.