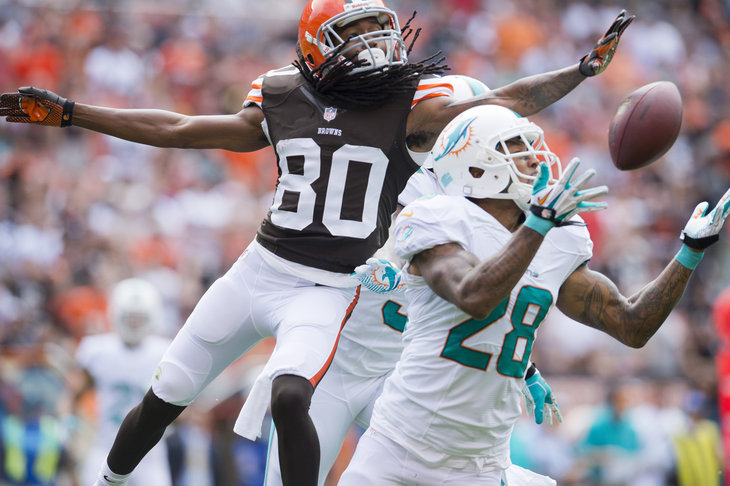 Nolan Carroll comes to Philadelphia with an opportunity to win a starting job (Image Courtesy of BehindTheSteelCurtain.com)

The Eagles agreed to terms with cornerback Nolan Carroll, according to Adam Schefter. Mike Garafolo of Fox Sports 1 reports that Carroll's deal with the Eagles is for two years and $5.2 million, with more possible in incentives.

The four-year veteran played last season for the Miami Dolphins where he started 12 games and participated in all 16. Carroll finished the season with 47 tackles, three interceptions and two sacks.

The former fifth-round pick will also provide a boost to a special teams unit that is being remade. Carroll returned 27 kickoffs last season averaging 24 yards per return, with a long of 46.

The cornerback will provide depth and competition to an Eagles secondary that is in process of being retooled. The Eagles recently signed Malcolm Jenkins, and could now see three new starters in the secondary for the 2014 season with Carroll, Jenkins, and Earl Wolff.