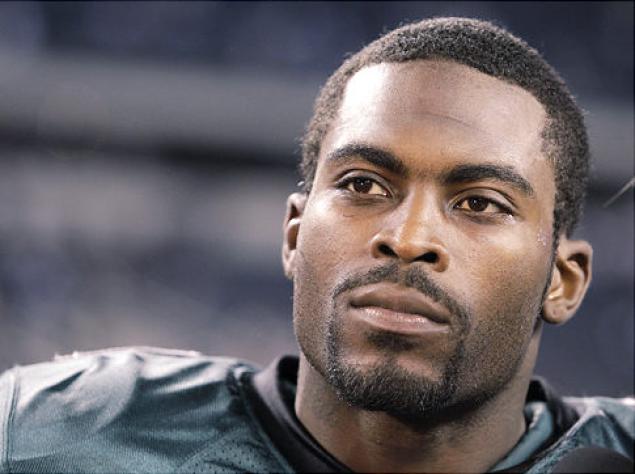 According to Jason La Canfora, Michael Vick’s tenure as a Philadelphia Eagle will officially come to an end. Vick, who is scheduled to become an unrestricted free agent, will not be brought back as a back up option to Nick Foles.

The Virginia Tech product signed with the Birds in 2009 after two years in jail. He took over as the starting quarterback in 2010 after an injury to Kevin Kolb in the first game of the season. Vick would go on to have a career year and would lead the Eagles to the playoffs before losing to the Green Bay Packers.

The Eagles went “all-in” with Vick following the 2010 season, signing him to a six-year 100 million dollar contract, in the year of the infamous “Dream team.” Following a disastrous 2011, where Vick was beset with injuries, the quarterback was famously quoted as saying that the Eagles “have a chance to develop a dynasty.” That year, Vick was injured and lost his starting job to Foles.

The Virginia native will now enter free agency for the first time in his career. While his options will be limited, many teams could use the services of the star-crossed quarterback. Vick will prove to show that he still has some gas left in the tank and will surely choose a starting job rather than a backup role.