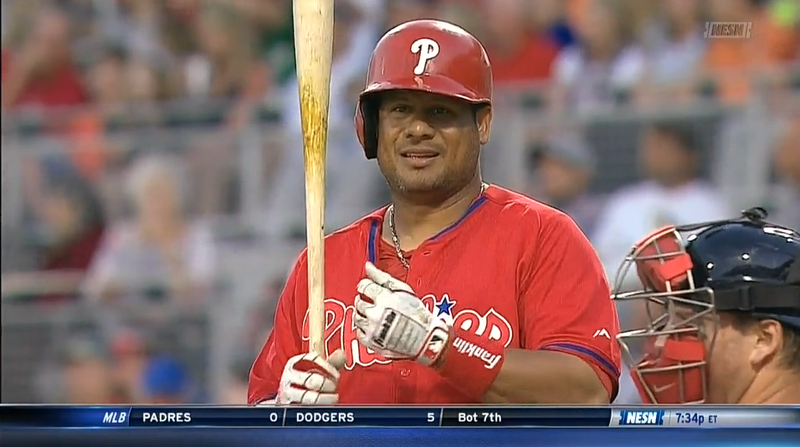 Someone has pounced on outfielder Bobby Abreu.

Today, the Mets signed the 40-year old veteran to a minor league deal. Abreu, who was just cut by the Phillies last Wednesday, hit .244 in 41 AB this spring with his former Phillie team. The Phillies informed Abreu on Wednesday that he would not be making the Opening Day roster and they subsequently released him.

Abreu will report to the Triple-A Las Vegas 51s where he will play and hope for a spot on the Mets' big league roster.

I liked Abreu as a player when he was first with the Phillies and had liked the idea that he could he a bench player for the Phils this year. Hopefully he finds his way to Citi Field with the Mets this year.