Eagles Flyers Phillies Sixers About Us Write For Us
Prospect Profile: Cameron Perkins
Flyers season ends with loss to Rangers

Phillies Shuffle Rotation To Put Aces Up Against Nationals 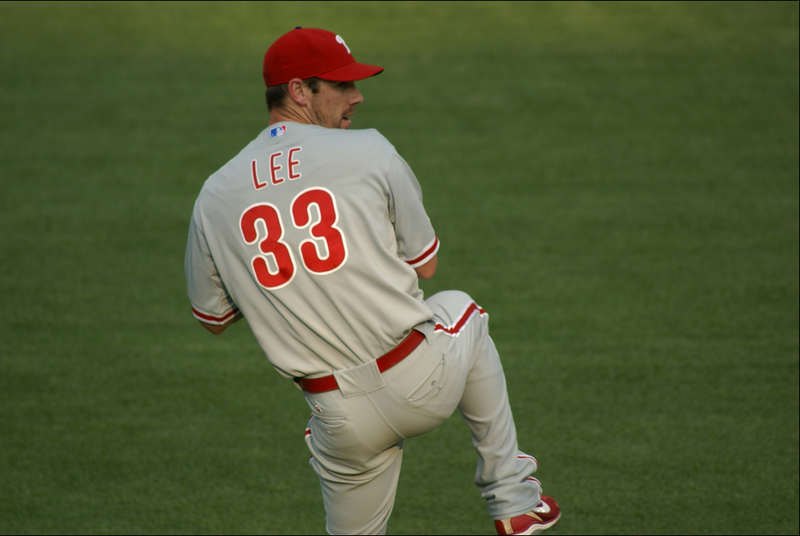 The Phillies will have three nights off this week, with tonight's rainout - Monday, Wednesday, Thursday.  Even though the Phillies skipped fifth starter Roberto Hernandez in the rotation, the Phillies will make one more adjustment.   Kyle Kendrick, originally tabbed to start tonight's game against the Mets, will start on Monday instead.