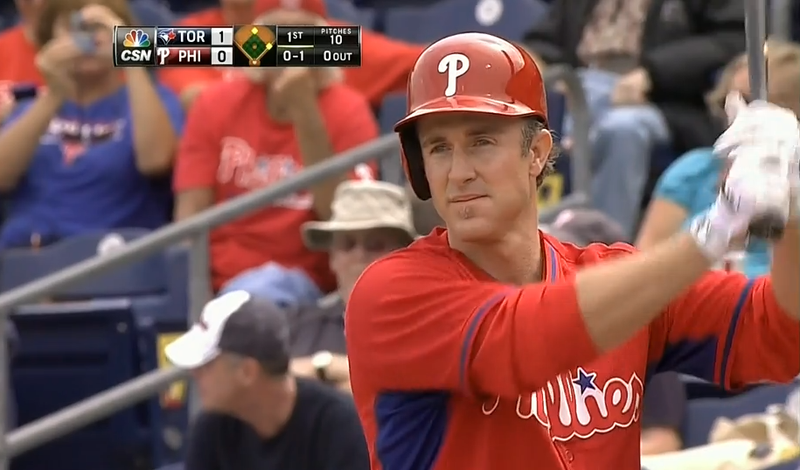 Chase Utley has had one of his finest seasons so far in the early going.   Batting .333 with four home runs and 25 RBI, Utley has been a top offensive force.  Additionally, Utley has an obscene 21 doubles in the early going.   Fans around baseball are noticing.  MLB.com released the current National League All-Star voting today, and Utley is at the top of his position.

The Phillies could have another All-Star beyond an Utley election, if closer Jonathan Papelbon keeps up his dominant season at closer.  Papelbon has 13 saves in 14 opportunities and a 1.96 ERA.

If Utley maintains his lead and is elected, this would be his sixth All-Star appearance.