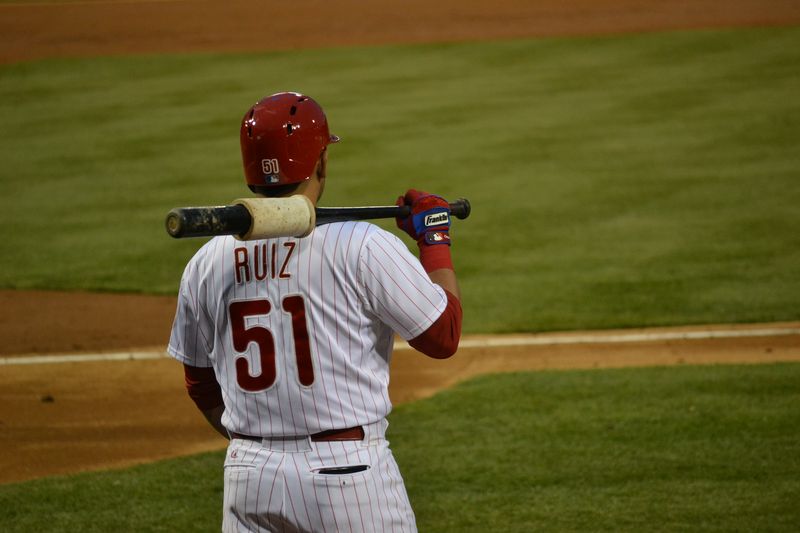 The Phillies are already without catcher Wil Nieves, who suffered a strain sliding into second base. Cameron Rupp started for the Phillies tonight and Koyie Hill, who has major league experience with the Cubs, had been added to the Phillies roster. To make room on the 40-man roster, Zach Collier was designated for assignment, Zolecki notes.

With poor offensive performances in left field, this is an injury that will devastate the Phillies lineup.