Phillies "Out Of Places To Trade" Marlon Byrd 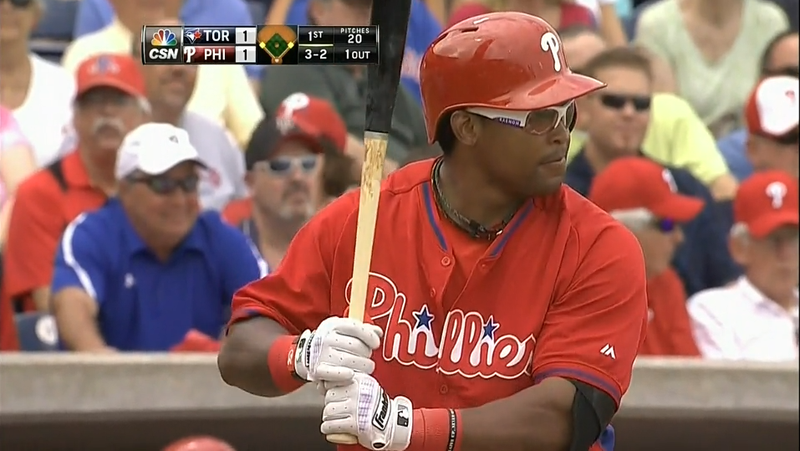 Marlon Byrd may be the most talked about Phillies player at this trade deadline, and it appears he may have to stay put.  In today's lineup in Washington D.C., Byrd's potential suitors appear to be falling apart.

ESPN's Jayson Stark reports the Phillies may be stuck.

Now hearing #Yankees are out on Marlon Byrd. #Phillies could be out of places to send him

The Mariners were also eliminated as a possibility when they picked up Chris Denorfia instead.  The Royals reportedly think Byrd is too expensive.

Byrd was not traded by the July 31 deadline last season, but on August 27.  That could happen again, if Byrd clears waivers.