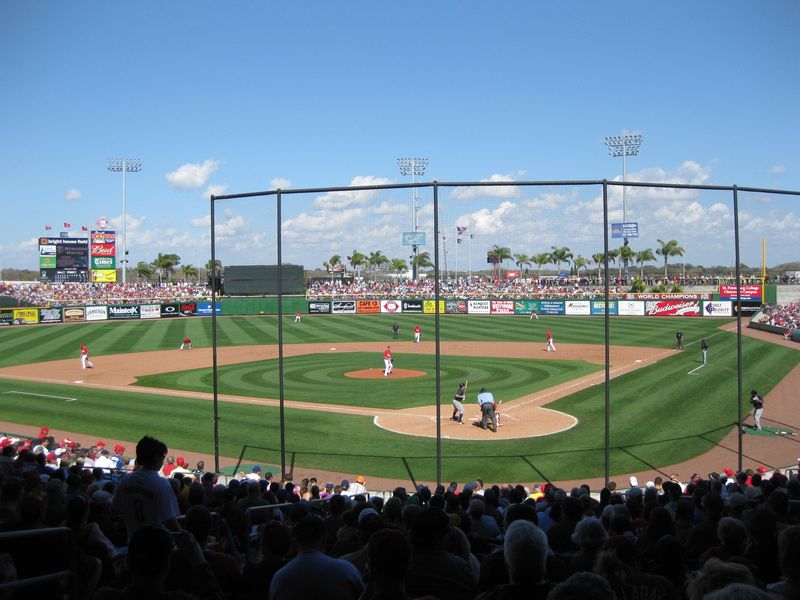 The Phillies released their 2015 Spring Training schedule today. The Phillies will kick off their 132nd season on April 6th against the Boston Red Sox at home, but before that they will use Clearwater, Florida as their residence.

On March 1st, the University of Tampa will take on the Phillies in their annual exhibition matchups before kicking off their Grapefruit League opener against the Yankees. Only 3 of their 32 games will be split-squad games.

After this year's dismal results, the 2015 season is a big one for this franchse and preperation for it for it is critical.

The past three springs for the Phillies have resulted in a 39-51 record.

Tickets for next year's spring training go on sale soon.