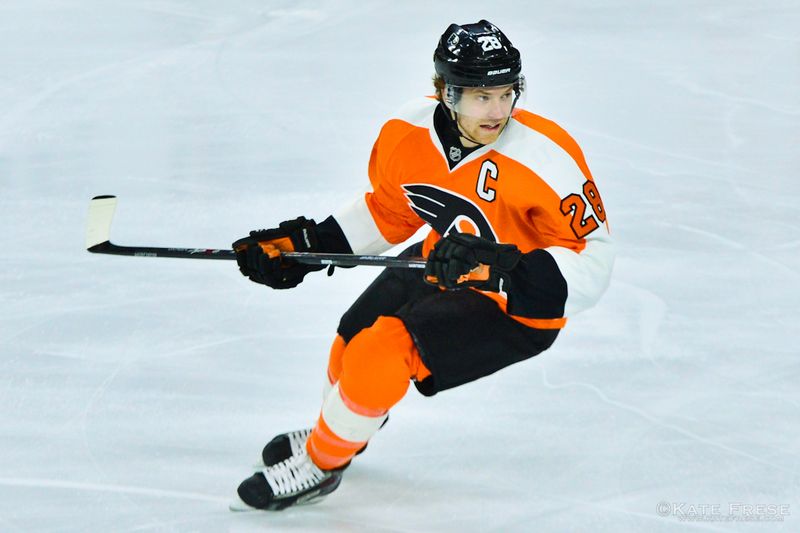 The playoff hopes for the Philadelphia Flyers are not looking too good.  Despite the recent four-game winning streak, the odds of the Flyers making the playoffs are just 3.9 percent according to Sports Clubs Stats (via CSNPhilly.com).

Last night, Flyers captain Claude Giroux held his inaugural Claude Giroux Foundation event at Lucky Strike Lanes and stated that he has faith in his team.

CSN Philly's Neil Hartman caught up to Giroux at the event, and asked the captain, "Are you a playoff team?"

"There's no doubt that we're a playoff team," Giroux said. "We're going to prove it in the future."