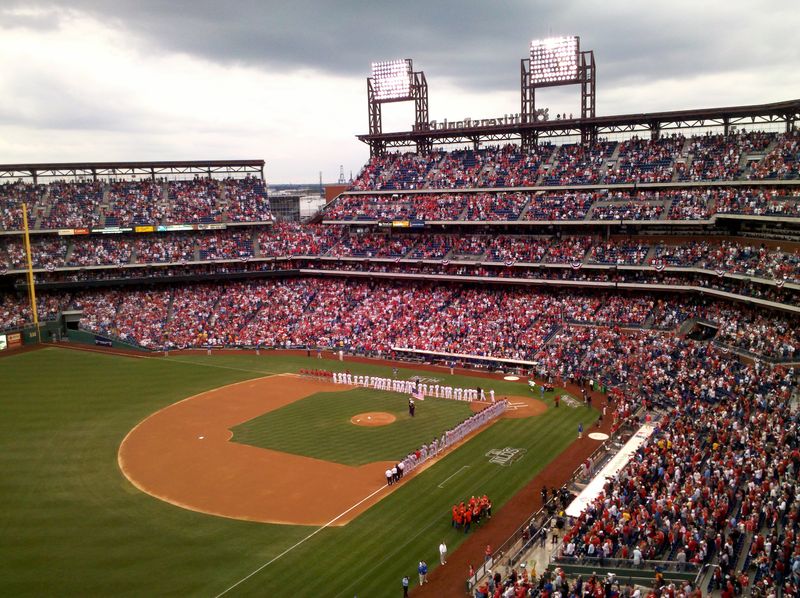 Let the "Phillies drive me to drink" jokes begin.  The Phillies unveiled their new food items to media last night at Citizens Bank Park and some of the new items may surprise you.  The alcoholic content will be rising in 2015 along with the loss total.

...in a first this season, the Phillies and Aramark will sell cocktails and wine in the general concession areas at Citizens Bank Park. If you think that the idea of a "Phillies bar" is coming from somewhere out of left field - well, you're correct. It will be located behind Section 142, expanding an existing beer bar. Wine and cocktails cannot be brought out to seats. The cocktail list has not been finalized.

The Phillies will also unveil wine made by Chaddsford Winery with the Phillies name on it.

Other food items being introduced to Citizens Bank Park include Jake's Wayback Burgers, which should be a big improvement over the typical frozen Aramark hamburger patties, expanded gluten-free offerings, Turkey Hill creamery, and a South Philly dog.