Eagles Flyers Phillies Sixers About Us Write For Us
Season over? Send in the kids
Phillies debut 'a surreal moment' for Zach Eflin 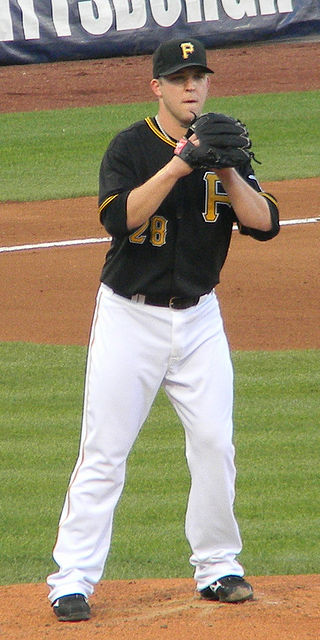 The 2015 season begins on Monday and the Phillies do not know who is going to pitch the fifth day yet.  After Miguel Alfred Gonzalez was reassigned to minor league camp, the Phillies saw Kevin Slowey get shelled and they put their tail between their legs and have Sean O'Sullivan, previously reassigned, making a start today.  In other words, they have no idea who will start fifth in the rotation.  However, there may be some options emerging.

Jayson Stark, longtime Philadelphia Inquirer writer and now-baseball columnist for ESPN, hears the Phillies will find someone from somewhere else:

Exec from opposing team says he asked #Phillies who their 5th starter will be. Was told, "He's not here yet."

Some free agent options are emerging, thanks to other teams cutting them.

Left-handed starter Paul Maholm is well-known to Phillies spans, having made many starts against them for the Atlanta Braves and Pittsburgh Pirates over the years.  Maholm was released by the Cincinnati Reds after failing to land a spot there.  Maholm did not have a poor Spring; there is simply no room on the Reds for him.

Kevin Correia got his unconditional release from the Seattle Mariners after failing to make that team's deep starting rotation.  Correia was also on my list of arms I thought the Phillies might target this offseason.   He also fits the bill of veteran, cheap stopgap.  Correia pitched a good amount of innings each of the last two seasons, something the young Phillies can really use.