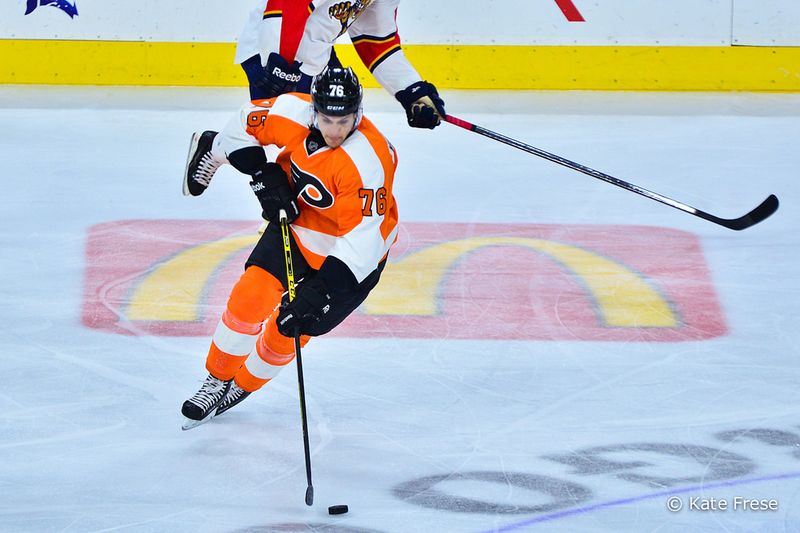 Two players on the 2014-15 Flyers roster were shipped out in the last 48 hours, including one on Monday afternoon in Zac Rinaldo. On the other end of the spectrum, one player's place on the Flyers was solidified.

Forward Chris VandeVelde will return to the Flyers after signing a multi-year deal, the team announced Monday evening. It is a two-year deal worth $1.425 million. VandeVelde will make $700,000 in the 2015-16 season.

VandeVelde had a career year in 2014-15, scoring nine goals and registering 15 points in 79 games while taking home the Pelle Lindbergh Memorial Trophy as the most-improved player on the team.

The Flyers center is also a former player under new head coach Dave Hakstol at North Dakota. Hakstol's hiring indicated that this move was likely, especially after the season VandeVelde had.

The 28-year-old played in his first full season in 2014-15 after bouncing between the minor leagues and the NHL for the previous four seasons as part of the Flyers and Edmonton Oilers.