Eagles Flyers Phillies Sixers About Us Write For Us
Eagles get payback on Redskins via Twitter, poke fun at QB situation
Colon masterful against Eickhoff, Phillies in series opener 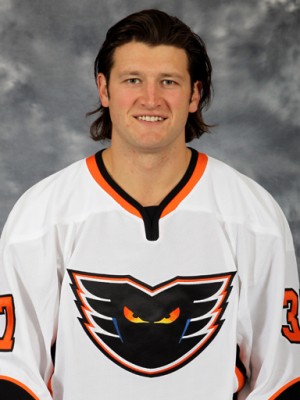