A Look at the 2016 Phillies Rotation 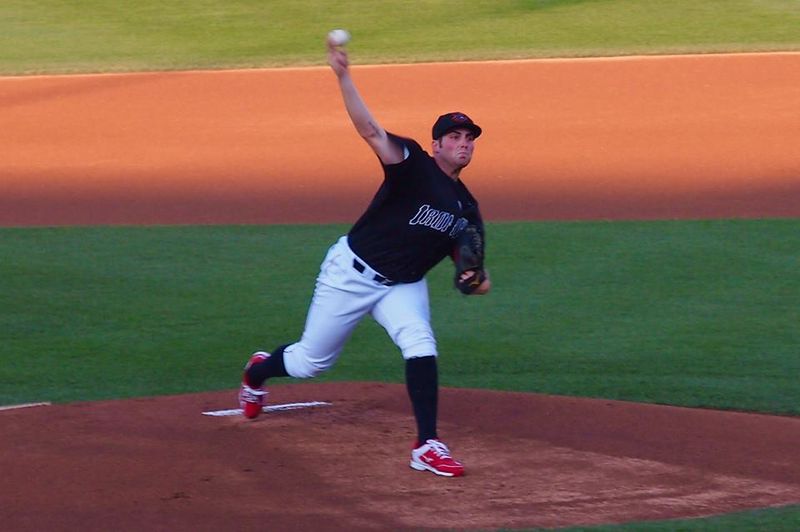 In six days, the Phillies 2015 season will mercifully end. Philadelphians will shift their attention to the other teams in town, and there will be a short lull before the free agency period begins. For the Phillies, this period of time will be their chance to evaluate what they have, and what they need. If they want the 2016 team to be better than the 2015 team, they must put together a better rotation. The good news for the Phillies is that they have no shortage of players to look at internally. Aaron Nola, Adam Morgan, and Jerad Eickhoff appear to have earned an opportunity to return in 2016 as favorites for spots.

On the other hand, Cliff Lee will soon be bought out of his option, and he will be joined as former Phillies by Chad Billingsley, Jerome Williams, and Aaron Harang. There's a pretty good chance that Jon Pettibone will be jettisoned from the 40 man this off-season as well. Even with all of those departures, the Phillies still have plenty of arms after Nola, Morgan, and Eickhoff. Matt Harrison is the property of the Phillies, and if things work out for him, he'll be in the rotation next season.

That would appear to leave just one spot in the rotation available. The Phillies may go outside of the organization and fill this via free agency. They also have plenty of internal options, including Alec Asher and David Buchanan, both in the current rotation, and both having had some tough performances this year.

Severino Gonzalez got time in the majors this season and continues to occupy a 40 man spot, as does Jesse Biddle, the confusing prospect with so much talent and so little consistency. Joely Rodriguez of Reading is on the 40 man roster as well, but would seem to be a candidate to convert into a reliever for me.

Beyond those options, the Reading rotation supplies plenty of non-roster invitation candidates. Jake Thompson and Zach Eflin lead that crowd, and certainly could play a role next season. The Phillies could probably afford to part ways with one or two of these options, given their depth. T

he Phillies won't sell off the depth though, because they will need it. Harrison has been injured the last couple years and will have an innings cap, most likely. Nola, Morgan, and Eickhoff have never thrown 200 innings, nor have the other options in this group.

One would think the Phillies will seek a durable, stable outside option to help them get through the season. They will probably need seven or so arms, even if they have good health next season. The Phillies need to focus the off-season on depth and stability, so that they can safely get their young arms through a healthy, complete 2016.