Eagles Flyers Phillies Sixers About Us Write For Us
Phillies select Daniel Stumpf from Kansas City in round two; do not lose anyone in Major League phase
Goalie Development Coach Robinson Paying Early Dividends 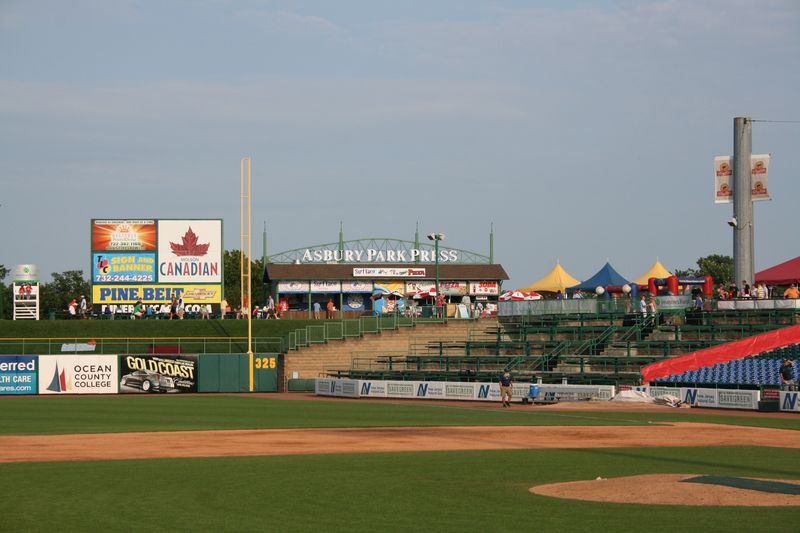 The Chicago White Sox selected a Phillies minor league player in the Minor League phase of the Rule 5 draft.  That would be Manny Martinez, a 23 year-old Venezuelan right-handed pitcher, who spend 2015 with the Lakewood Blue Claws.  Martinez spent the entire season on the Blue Claws roster.