Don't Expect Flyers to be big Players in Free Agency 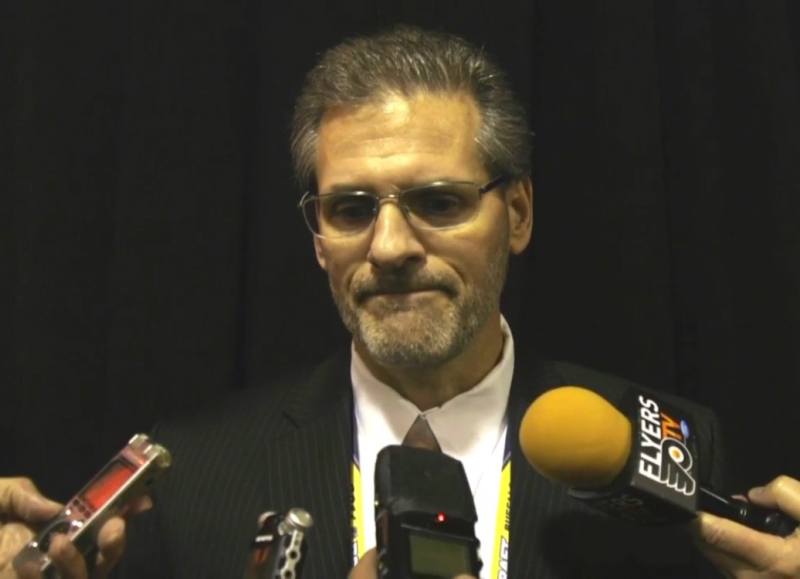 Free agency begins around the NHL on Friday afternoon at noon. While the draft has been Ron Hextall's bread and butter in recent years, free agency has been a period that has forced the Flyers to be more wary of finances than to take chances or be aggressive in signing a proven commodity.

When free agency does begin on Friday, don't expect the Flyers to be big players again, as the finances just aren't quite there yet for them to make a splash signing.

As of Thursday morning, the Flyers have just under $12 million in cap space remaining for the 2016-17 roster. They have qualifying offers out to five players, one being Brayden Schenn, who is due for a big payday that could eliminate almost half of the remaining funds the Flyers have.

While Nick Cousins, Brandon Manning, Jordan Weal and unrestricted free agent Ryan White aren't expected to earn massive paychecks next season, that will still eat up another quarter of the funds that Flyers may have, if all are in fact retained. In that case, the Flyers will have maybe $3 million in cap space to work with this season, unless they can find a suitor for Mark Streit, Andrew MacDonald or Matt Read to shed some of the cap pressure.

That said, the likelihood of finding a trade partner for Streit, MacDonald or Read is slim to none. The Flyers would find it easier to shed the cap space at the trade deadline rather than the first weekend of free agency. So that leaves the Flyers with minimal funds and with minimal funds, there isn't much they can do to add.

So that keeps Hextall's hands tied for another year, at least when trying to reel in the big catch of the offseason. He'll have some cap space open to potentially get a nice stopgap piece as the Flyers wait for the tied up cap space to come off the books and the prospects drafted in the last three years and then some of the draft to make their way to the NHL.

But that's as far as it will go.

Hextall's made a ton of progress in giving the Flyers a future. He's demonstrated the skills of constructing a team, took the blueprint and put it into effect. But the finished product is still a ways off, and that will force the Flyers to be spectators on some of the bigger names in free agency, hoping that another team, like a division rival, doesn't step in and add to their talent pool on the current roster.