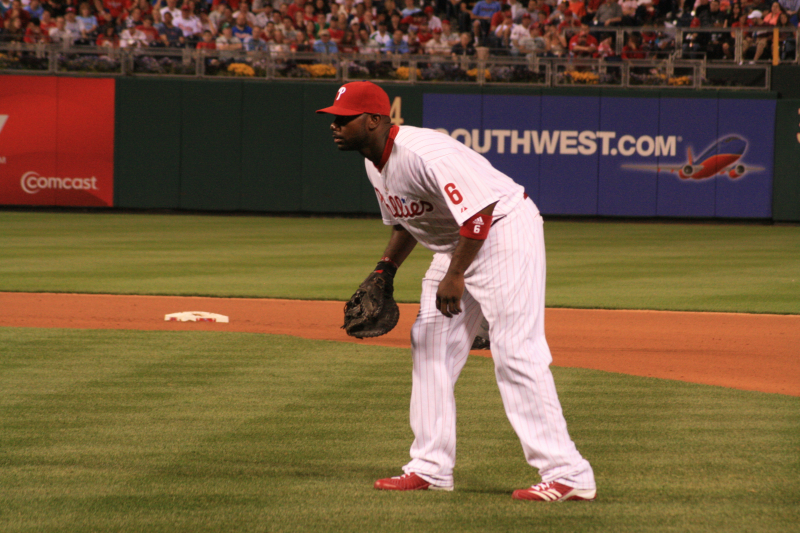 Phillies first baseman Ryan Howard is well-known for his massive estate in Belleair Beach, Florida.  With over, 17,000 square feet, Howard's family did not have a need for a 5,000 square foot home in Blue Bell, Pennsylvania, too.   After almost three years on the market, Howard's Blue Bell home finally sold.  The house went for much less than previously listed.

The sale does not mean that Howard plans to leave town anytime soon.  Howard and his wife Krystle still own a condo in Rittenhouse Square.  But with the mansion in Belleair beach for their primary home, the was no need to remain in Blue Bell, too.