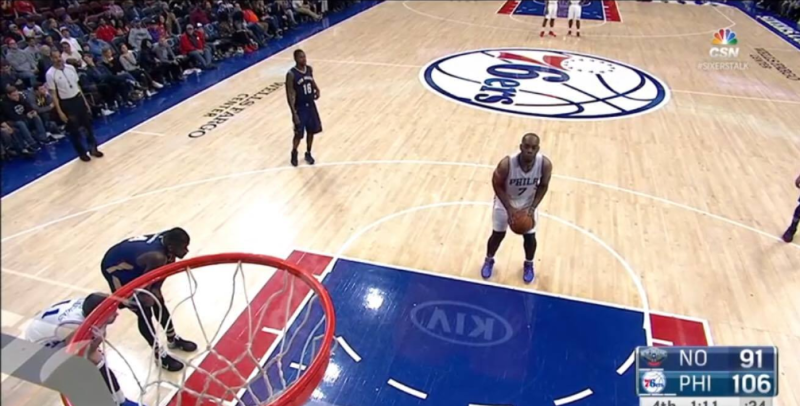 The Philadelphia 76ers made some roster moves on Wednesday afternoon, waiving newly-acquired Tibor Pleiss and veteran forward Carl Landry. While Pleiss being released isn't much of a surprise, Landry was likely made expendable due to the signings of veteran guards Jerryd Bayless and Gerald Henderson along with the surplus of big men on the roster.

Landry, 32, was acquired by the Sixers on July 9, 2015 in a salary dump trade with the Kings that also brought Nik Stauskas and a 2018 first round draft pick. Though he only played in 36 games, Landry provided strong veteran leadership to the young Sixers core of forwards and centers that were just getting started in the NBA. He provided good depth offensively and defensively on the floor and was overall a solid asset for the team this past season. Landry averaged 9.8 points and 4.1 rebounds, shooting 55.6 percent from the floor. With Landry being released, second-year forward Richaun Holmes has a strong likelihood of making the active roster on Opening Night.

On Tuesday, it was reported that the team was planning to waive Tibor Pleiss and it was made official on Wednesday. Pleiss was acquired by the Jazz in the trade that sent Kendall Marshall to Utah last week.