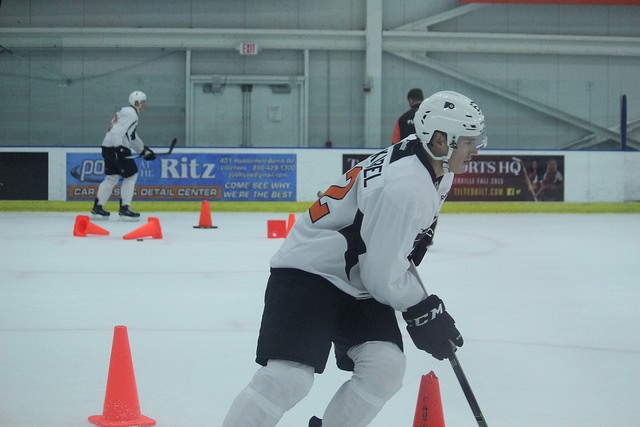 The Flyers spent the last two days between their fourth preseason game making additional cuts as they reduce the roster in preparation for the open of the regular season just over two weeks away.

The Flyers roster sits at 39 players, Ivan Provorov and Travis Konecny among them, with four preseason games remaining.

The Flyers are back in action on Saturday night against the Boston Bruins from Wells Fargo Center at 7 p.m.