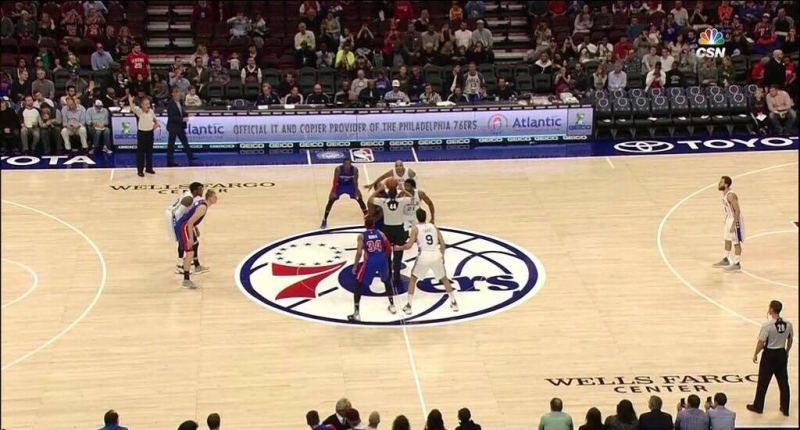 After quite the lopsided loss against the Utah Jazz on Monday, the Sixers (0-6) travel to Indiana tonight for the first game in the home and home series against the Pacers (3-4). Philadelphia suffered one of the more ugly losses yet in this young season and while Joel Embiid did his best to help ease any post election day frustration by claiming that America is tanking, he did not travel with the team as a part of his recover plan. While Embiid's absence doesn't do much to improve the odds for their first victory, Jahlil Okafor is slated to get his first start of the season tonight on a 24-minute restriction.

Paul George made some unpleasant news the other night as he drew a fine for kicking a ball into the stands in what has not been such a hot start for the Pacers this season as they are at 3-4, but have managed a 3-0 record at home. While certainly not down in the same hole as the Sixers, they have not been clicking so far.