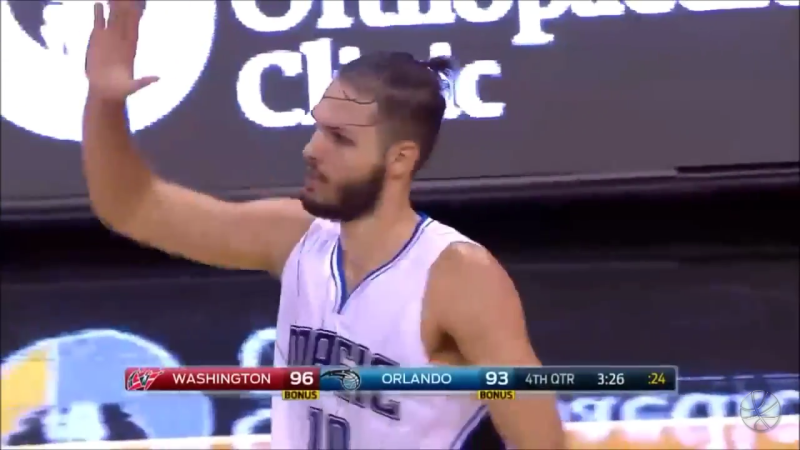 Assuming the floor is good and ready tonight and that Five Finger Death Punch didn't ruin the Wells Fargo Center last night, the Sixers should be good to go tonight as the Orlando Magic come to town. While it was disappointing the fans were deprived of Cousins vs. Embiid, it's good they didn't take any chances they didn't have to take.

Orlando is coming off a close one last night in Memphis. It's a feeling the Sixers know all too well after last week's double overtime loss against the Grizzlies. Evan Fournier continues to live up to the nice contract he signed over the summer with 28 points last night. Former Sixer Nikola Vucevic continued a really nice run off the bench with his fifth consecutive double-double scoring 18 points with 11 rebounds.

We haven't seen Joel Embiid since Sunday and he'll be a sight for sore eyes after Toronto mopped the floor with the Sixers on Monday and we saw actual floor mopping for an hour on Wednesday. His minutes restriction is up to 28 which should help in some of these close games that are going into the loss column lately. Robert Covington seems to be coming around with finding his shot and after putting up 20 points on Monday while Jerryd Bayless continues to be day to day.