Eagles Flyers Phillies Sixers About Us Write For Us
Flyers-Avalanche: Game 62 Preview
Dick Allen's Story in the Classroom and the Museum

25 Points on the State of the Flyers 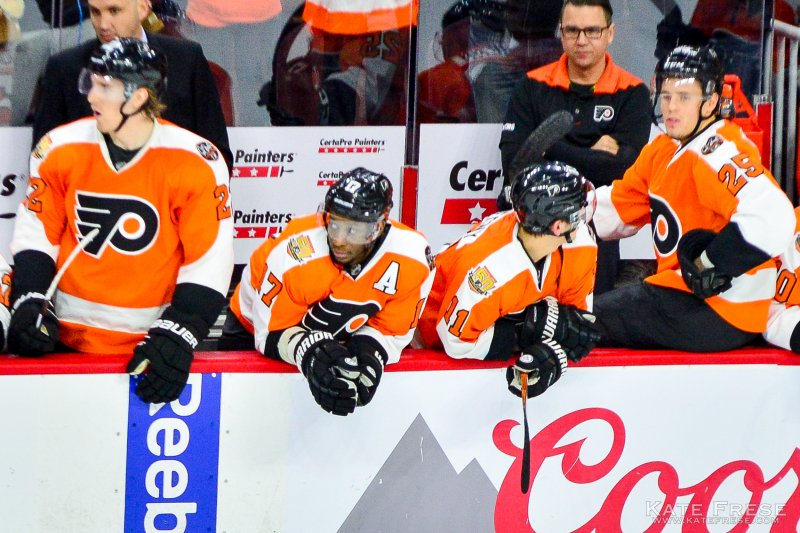 Two months ago, the Flyers were winning games, and looking overall like a team that could perhaps add an asset or two at the trade deadline for a playoff push. Times have since changed, though. The team is struggling mightily, and has made it clear in no uncertain terms that they will be selling, if anything, at this year's deadline.

That said, here are 25 points pertaining the state of the Flyers, with the deadline 24 hours away.

1. The trade deadline hasn't failed to be interesting so far. Between the surprise Ben Bishop-to-LA move, the ever-baffling Alexandre Burrows-to-Ottawa move and the big splash in Kevin Shattenkirk-to-Washington, plenty of big moves are all over the league. GM Ron Hextall has yet to get in on the action, but I don't see him sitting idle for too long.