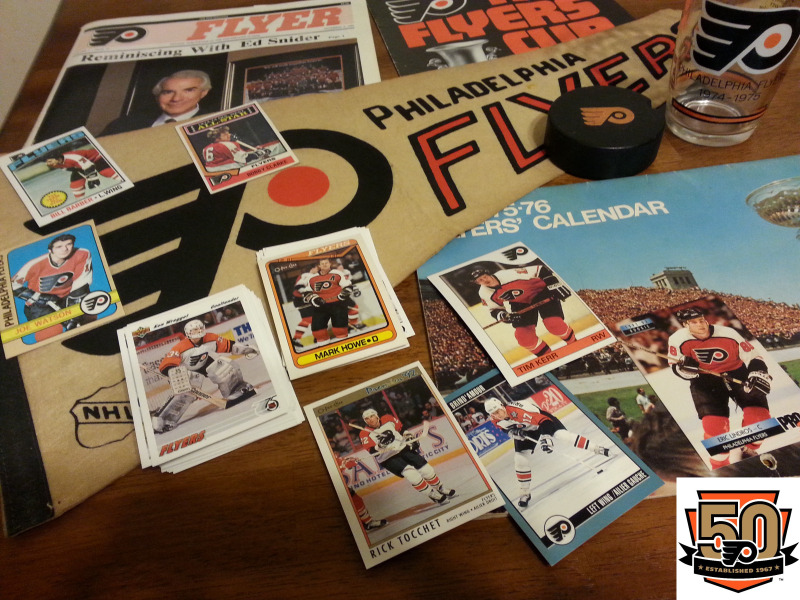 In the inaugural season for the Philadelphia Flyers, the roster was full of NHL veterans selected from the 1967 NHL expansion draft. One of those would be the first Flyer to reach the 20-goal plateau wearing the Orange and Black, Leon Rochefort.

On this day, scoring the lone goal in a 3-1 loss to the Los Angeles Kings, the 28-year-old from Quebec would beat Kings goaltender Wayne Rutledge on a power-play goal in the first period.

Rochefort would notch one more goal that year, giving him 21, along with 21 assists for 42 points, third on the team to captain Lou Angotti (49 points) and Gary Dornhoefer (43 points)

The upstart Flyers would win the Western Division in their first season with a 31-32-11 record, Unfortunately, the Flyers were edged out in the first round of the playoffs in seven hard-fought games by the St. Louis Blues.

Rochefort would play one more season for the Flyers, scoring 14 goals and adding 21 assists in 65 games in the 1968-69 season, before being traded to the New York Rangers in June of 1969.