Eagles Flyers Phillies Sixers About Us Write For Us
2017 Phillies Wall of Fame Breakdown - Scott Rolen
NHL Trade Deadline: 5 Flyers Players Who Could Be Moved 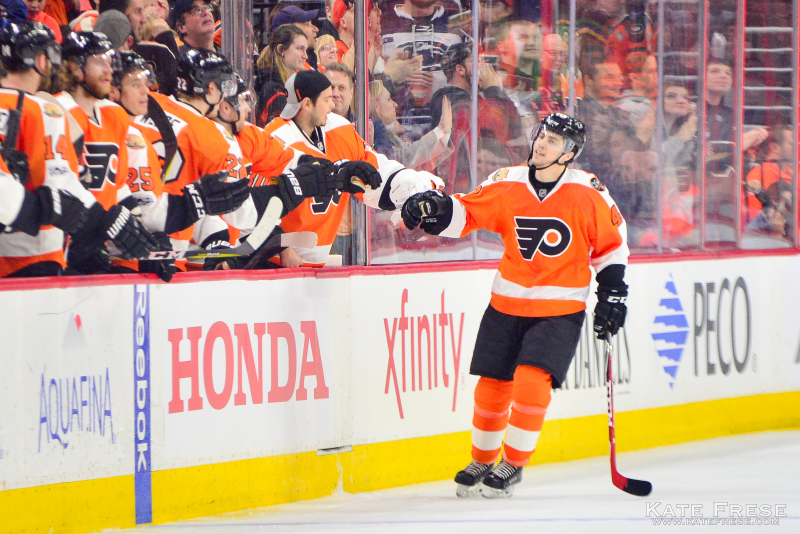 Tuesday night's game was the result the Flyers so desperately needed. It just came a few weeks too late.

A 4-0 win over the lowly Avalanche showed that the Flyers aren't the lowest of the low in the NHL this season. That said, a win like this is only worth two points in the standings, leaving the Flyers with a lot more work to do if they want to make a playoff run, as unlikely as it is.

Here are 10 Postgame Points from Flyers-Avalanche.

This was a nice win for the Flyers, but it has to be bittersweet. Wednesday is bound to be unpredictable. A lot of things could happen. Or nothing could happen. But whatever happens, there are 20 games left in the season regardless. Time isn't on the Flyers side, that's for sure.

So if this is the final game for this group as it is now, it was good way to go out. For now, we wait to see what the next 12 hours or so will bring.