Eagles Flyers Phillies Sixers About Us Write For Us
Ouellette Backstops Phantoms to Win Over B-Sens
Minor League Report: Carter Hart Reportedly Heading to Phantoms with Stolarz Out for Playoffs 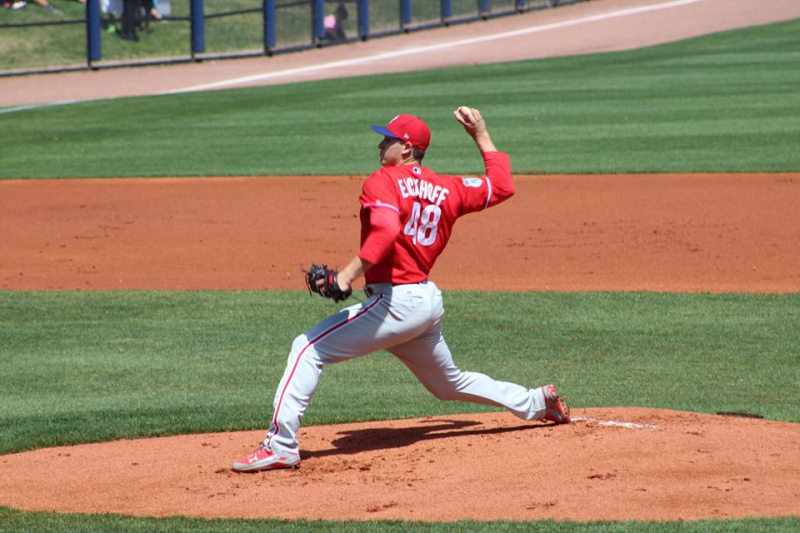 WASHINGTON, D.C. — The Philadelphia Phillies snapped their four-game skid Saturday afternoon on Jackie Robinson Day, and they look to take a series win against the Nationals on Easter Sunday.

Gonzalez has allowed just two earned runs all season.  Eickhoff has generally been effective against the Nationals in his career, allowing just five earned runs in 19 innings.