Woj: Sixers "Have No Reason To Miss The Playoffs If Embiid Stays Healthy" 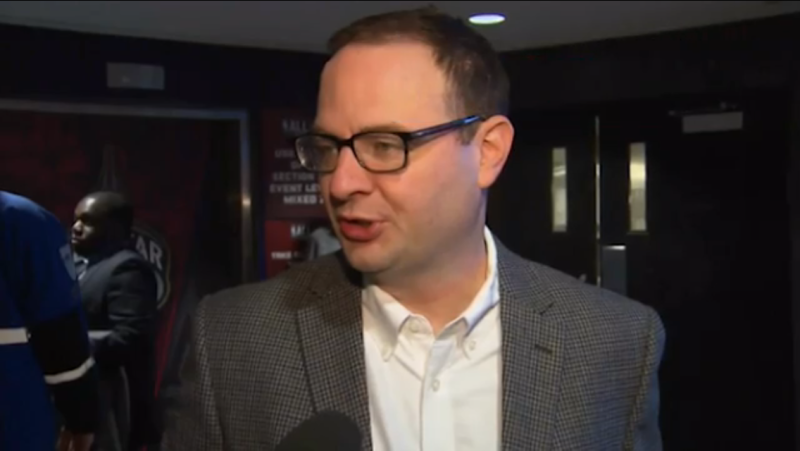 This morning on 97.5 The Fanatic, Adrian Wojnarowski spoke regarding Sam Hinke, Brett Brown, and the Sixers chances at the playoffs with Joel Embiid.

If Embiid is healthy, there's no reason they shouldn't be in playoff contention. They are set up to make dramatic improvements - @wojespn

Further, Woj goes on to talk about Sam Hinke, suggesting that he has warranted himself a second chance elsewhere in the league. Granted, with a much lesser goal in mind. Hinke, who is generally credited with starting "the process" left the team midway through the mission.

I do think Sam will get another shot. I don't know if he has to go somewhere else and make as dramatic of an undertaking- @wojespn on Hinkie

The Sixers Head Coach Brett Brown was on the receiving end of some compliments, as Woj spoke about the level of respect players around the league have for him. Also, how players, depending on this year, will seek to specifically play under Brown. This could really help the Sixers, making them an ideal Free Agent landing spot next year - which is deemed to be one of the best and biggest FA classes.

Guys want to play for him. I think he has gained so much respect around the league - @wojespn on NBA players wanting to play for Brett Brown

Overall, Woj had some great things to say about the Sixers, Brown, and their potential.