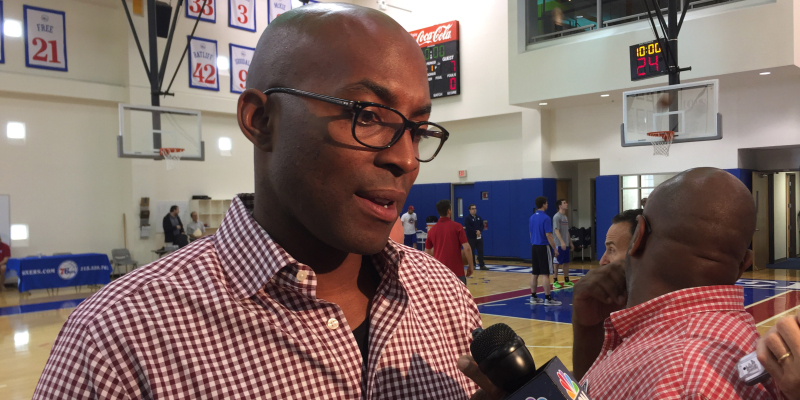 According to The Undefeated, by way of ESPN's Marc Spears, the Sacramento Kings have found their new Assistant General Manager in the Sixers' VP of Basketball Administration, Brandon Williams.

Williams got his start playing basketball in the NBA as a shooting guard where he played three separate seasons for the Warriors, Spurs, and Hawks.

In 2013, Williams was hired to be the General Manager of the D-League affiliate Delaware 87ers.

In 2016, he was promoted to be Chief of Staff with the Sixers.

Williams will leave the Sixers, but his career seems to continue to be on the up-and-up with this nice promotion with Sacramento.