Eagles Flyers Phillies Sixers About Us Write For Us
Phillies Rumors: Club 'not shopping' Herrera, Franco
Allen Iverson chose gambling in Chicago over his Big 3 game in Dallas on Sunday 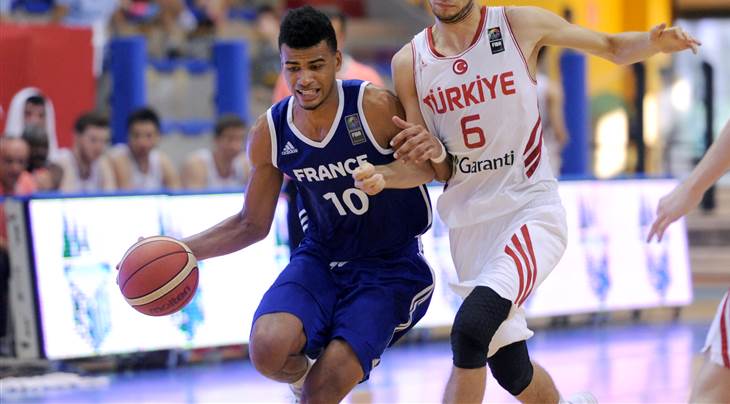 The recovery time of the injury has yet to be specified, but his start to the season shouldn't be in jeopardy.

During his rookie season last year, TLC averaged 6.4 points per game on 40.2% shooting, but started to play better down the stretch. This offseason his shot form has seemed to improve, but his frame still lacks muscle. The young shooting guard looks to be the backup to JJ Redick and will fight for minutes alongside Nik Stauskas, Furkan Korkmaz, Jerryd Bayless and others.

TLC has shown some promise in being a part of the future with this team due to his shooting ability, so it's important that he gets plenty of playing time this season and continues to develop physically and mentally. Philadelphia is used to hearing about young players with knee problems, hopefully this one won't have any long term issues.