Eagles Flyers Phillies Sixers About Us Write For Us
Eagles to induct David Akers into their Hall of Fame on Monday Night Football
Would you trade Carson Wentz being good to assure health of Joel Embiid? 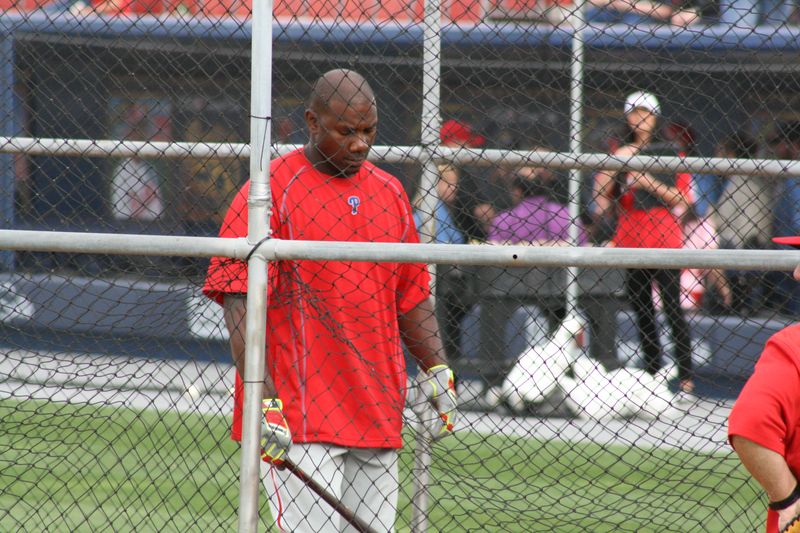 ICYMI: Check out @ryanhoward's walk-off 💣 for the #ABQTopes in game one of tonight's doubleheader. pic.twitter.com/OY0fDtvNjQ

This home run comes just over 24 hours before the Colorado Rockies will have to make a decision on whether to add Howard to their 40-man roster, making him eligible for the postseason. If Howard isn't on the 40-man roster before September 1, he wouldn't be eligible to play past the regular season, making it unlikely that the Rockies would keep him in their organization past Thursday.

After his walk-off home run, Howard has played in 11 games for the Isotopes, batting 36 times. Though he's improved on the numbers that he put up for the Gwinnett Braves earlier this summer, he's still hitting just .222 with a .216 on-base percentage.

With that said, in his last four games, he's hit two home runs and driven in three runs, which is what the Rockies would be asking him to do if they did call him up for September and a potential postseason run. He wouldn't be being asked to be 2008 Ryan Howard, but instead something like 2008 Matt Stairs, who could (and did) change a crucial game with one swing.

It's unclear if the Rockies have seen enough from Howard in the past few games to believe that he's worth giving a 40-man roster spot to. The team added Jonathan Lucroy at the trade deadline and recently got Ian Desmond back from the disabled list. Mark Reynolds has had one of the best seasons of his career in first, as had Gerardo Parra in left field. Even someone like Alexi Amarista would probably be more valuable to the Rockies in a pennant chase because he can play all three outfield positions, despite being a below-average offensive player.

The guess here is that Howard won't be added to the Rockies roster for September, though the fact that he's hit for power this week has at least made it a discussion.