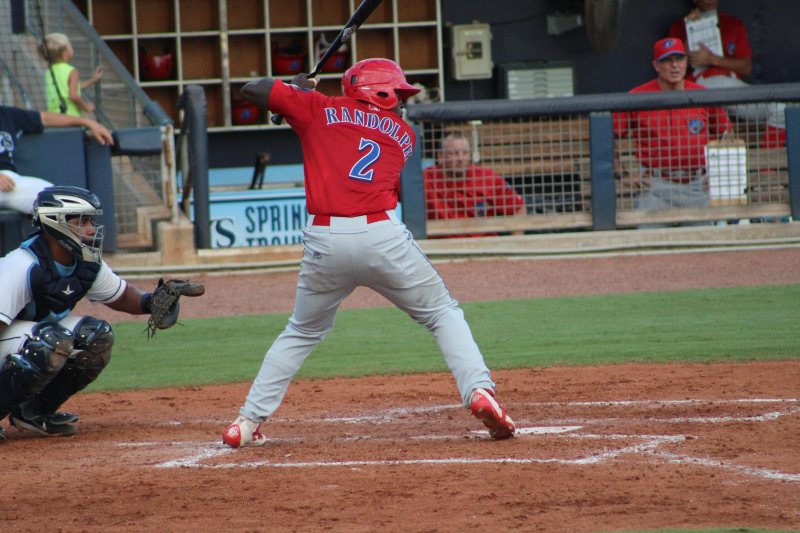 The Arizona Fall League released their rosters this week and seven Phillies prospects will join forces with young talent from the White Sox, Indians, Dodgers and Pirates on the Glendale Desert Dogs. The most notable Phillies prospect headed to the AFL is outfielder Cornelius Randolph. Third baseman Zach Green, catcher Edgar Cabral and pitchers Trevor Bettancourt, Garrett Cleavinger, Elneiry Garcia and J.D. Hammer are the other Phillies prospects on the Desert Dogs roster. The 2017 Arizona Fall League begins on October 10.

Zach Green, 23, is currently with Double-A Reading after spending time in the Gulf Coast League and with Clearwater working his way back from an injury. The former third round pick from 2012 is hitting a combined .224 in 52 games this season between three levels of the minors. He's struck out 15 times over his last 30 at-bats, hitting just .200 in that span.

Edgar Cabral, 21, was selected in the 15th round of the 2011 draft by the Phillies. The 5-foot-11 Burbank, California native is hitting .292 with Advanced 'A' Clearwater since being promoted at the end of July, tallying four doubles and two home runs after spending 67 games earlier this season with Class 'A' Lakewood.

Garrett Cleavinger, 23, was acquired by the Phillies in the trade that sent Jeremy Hellickson to Baltimore. In nine games since joining the Philadelphia organization for Double-A Reading, Cleavinger is 0-1 with a 5.84 ERA in 12.1 innings of work.

Elniery Garcia, 22, is ranked as the Phillies No. 19 prospect by MLB Pipeline this season. The left-hander has been dealing with injuries most of the year, but he's pitching well for Double-A Reading as the season comes to a close, going 2-0 with a 1.40 ERA in four starts

J.D. Hammer, 23, was acquired by Philadelphia in the deal that sent Pat Neshek to the Rockies. Hammer has made 10 appearances for Advanced 'A' Clearwater since the trade, posting a 0.71 ERA in 12.2 innings, striking out 14 and walking two.