Eagles Flyers Phillies Sixers About Us Write For Us
Flyers-Lightning: Postgame Review
Do the Philadelphia Union really need a number 10? 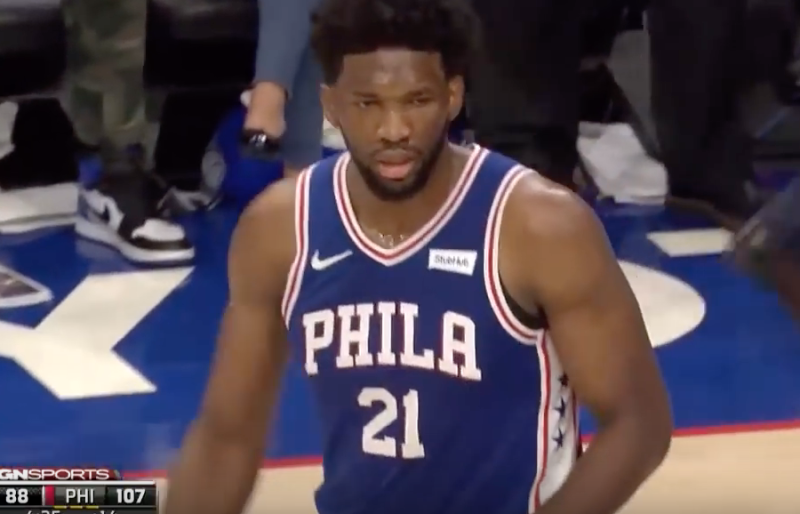 Last week, the world found out the fate of many NBA stars and their battle with getting enough votes to become NBA All-Stars. Sixers superstar center Joel Embiid was one of those, being voted in to be a starter in the Eastern Conference.

But for the first time ever, the All-Star lineups won't be split by Eastern and Western Conferences. On Thursday night, the NBA All-Star landscape changed, as the first ever All-Star Draft commenced, and the rosters were selected by top vote-getters and captains LeBron James and Steph Curry.

The rosters were drafted playground style, adding a nice little twist to this year's edition of the game, scheduled to be played February 18 in Los Angeles.

And for Joel Embiid, it was revealed that the seven-footer would be teamed up with Golden State Warriors standout Steph Curry, who drafted him with one of the top draft selections.

The pipedream of Embiid playing alongside LeBron were dashed (at least this year *wink wink*), but he'll have a chance to play with a handful of other bright NBA stars.

Not going to lie, Team LeBron to me looks a hell of a lot more formidable.

This game looks like it will be a lot of fun to watch, but at the end of the day, sign me up for any team that includes LeBron James, Kevin Durant, Kyrie, and Boogie and The Brow.