Joel Embiid named a finalist for Defensive Player of the Year 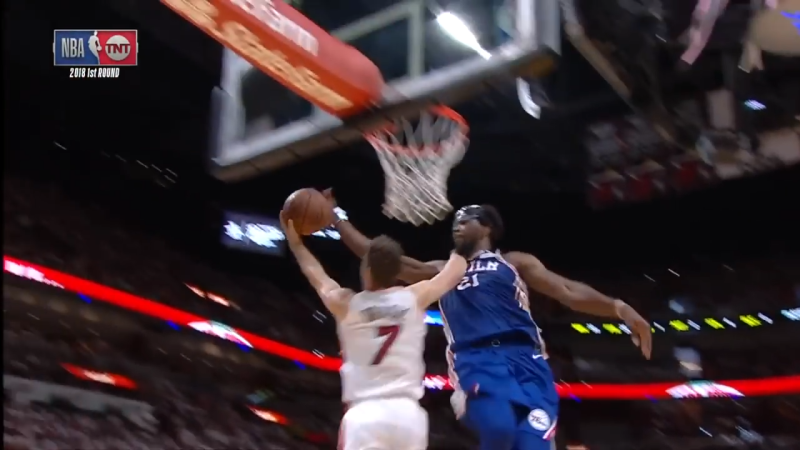 On Wednesday evening the NBA revealed their finalists for their annual slate of individual regular season awards.

The Sixers have been represented by Joel Embiid, who is a finalist for the league's Defensive Player of the Year award:

Embiid will compete for the award with Rudy Gobert of the Utah Jazz and Anthony Davis of the New Orleans Pelicans, who is also a finalist the league's Most Valuable Player award.