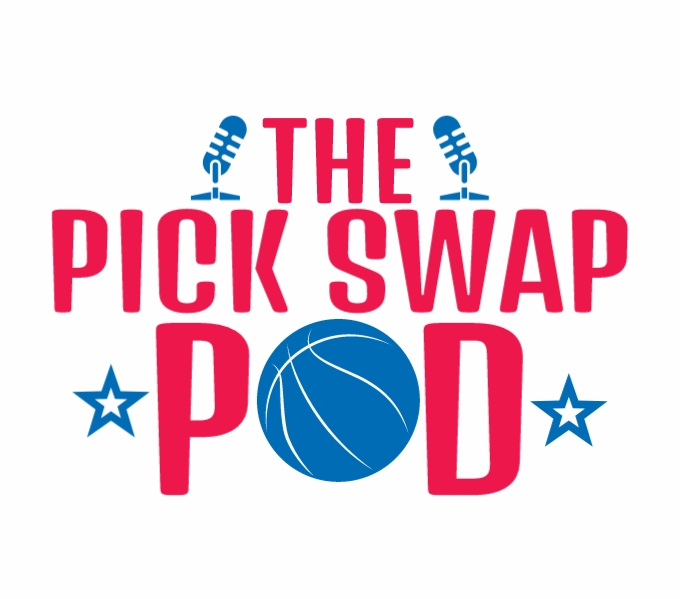 In episode 20 of the Pick Swap Pod, Sports Talk Philly's Josh Liddick talks about the painful silence of the Sixers organization, a week after Bryan Colangelo was found out for allegedly having five burner Twitter accounts.

What is the Sixers' next step? When will they fire Colangelo? Josh also answers questions on Periscope, having a discussion with Sixers fans on the crazy scandal behind closed doors in Camden.

Listen to this episode of the Pick Swap Podcast and others on SoundCloud, iTunes, and Google Play.