Eagles Flyers Phillies Sixers About Us Write For Us
Jamal Crawford: 'I would be honored to play for Sixers'
Skidding Phillies Seek Redemption Against Padres Behind All-Star Nola

August marks 55 years since the Nats became the Sixers 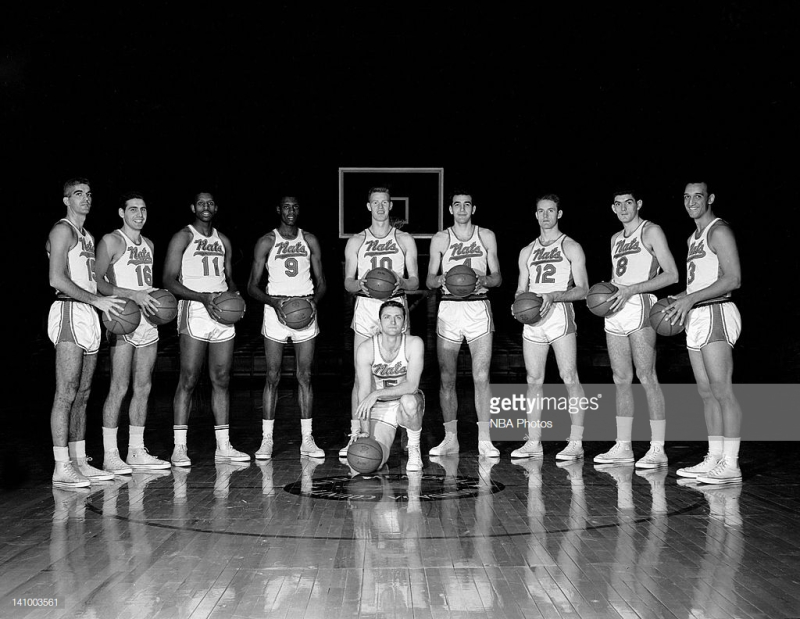 August marks the 55th anniversary of the Philadelphia 76ers club name, when the Syracuse Nationals became the Sixers.

In the spring of 1963, the NBA formally approved of the franchise shift, as two Philadelphia natives, Irv Kosloff and Ike Richman, purchased the Nationals in May of that year.

The new franchise held a contest to the Delaware Valley in search of a new name, with more than 500 contestants contributing their ideas.

Also included were a panel of judges to decide which name and who the winner would be. Due to his 25-word explanation included with his submission, the judges crowned Walt Stahlberg of Collingswood, New Jersey victorious, and on Aug. 6, 1963, the Syracuse Nationals officially became the Philadelphia 76ers.

Since the inception of the 76ers in 1963, the franchise has made the postseason 34 times, have appeared in the NBA Finals six times and have won two championships, in 1967 and 1983.

Furthermore, the storied franchise has sent many of the NBA's greatest players to the Naismith Memorial Basketball Hall of Fame, including Wilt Chamberlain, Julius Erving, Charles Barkley and Allen Iverson.