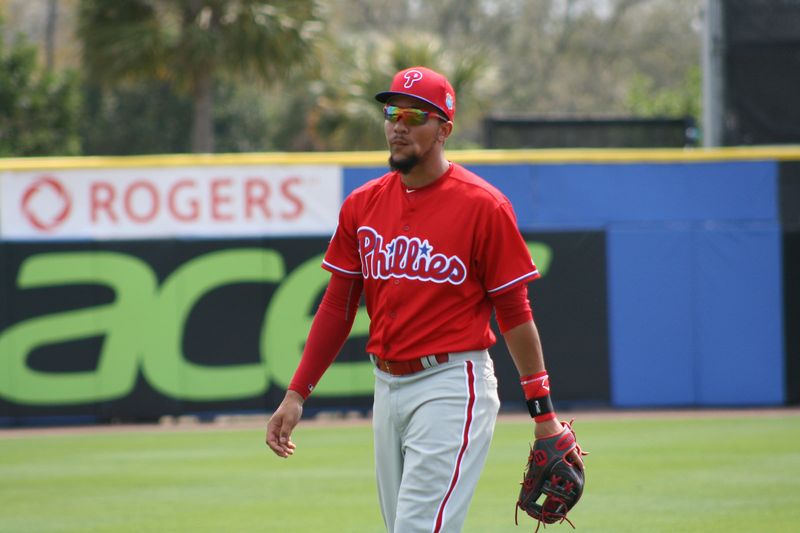 The Phillies bench got a boost on Friday afternoon, in addition the acquisition of left-handed first baseman Justin Bour.  After breaking his hand on Father's Day, shortstop J.P. Crawford has been on the disabled list.  Friday, Crawford was activated in time for the Phillies game against the San Diego Padres.

Crawford had been used most recently as a third baseman, with shortstop Scott Kingery playing shortstop and third baseman Maikel Franco relegated to the bench.  But with Franco surging in Crawford's absence and with the acquisition of infielder Asdrubal Cabrera, the Phillies find themselves suddenly much deeper.

After the acquisition of Bour, the Phillies will likely have to send either Crawford or Kingery to the minor leagues.  With Crawford being the superior defender and natural shortstop, that could potentially be Kingery.  No matter who it is, the Phillies will be able to add that player back on September 1 when rosters expand.

Crawford was batting .194 with two home runs and eight runs batted in before being placed on the disabled list.