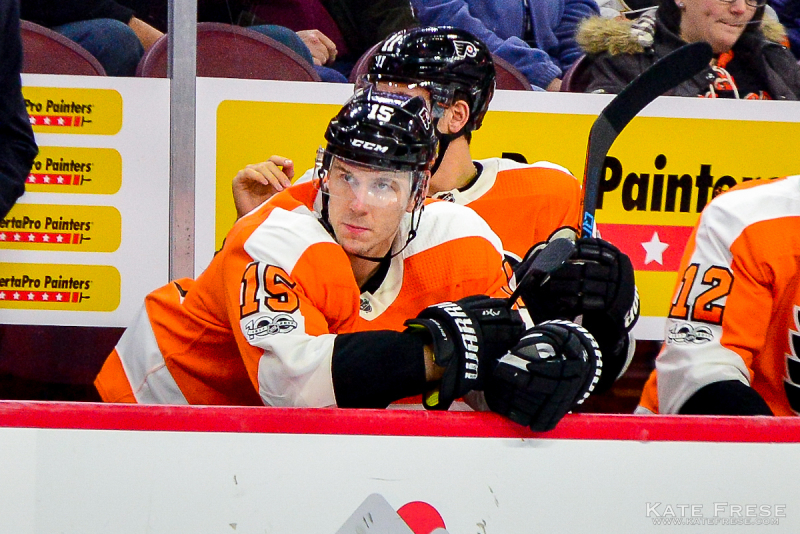 Flyers center Jori Lehtera has been named a suspect in a large-scale cocaine bust in Finland, according to a report from news source MTV3 (not to be confused with Music Television).

According to the report, 23 people are listed as suspects, with seven currently in police custody, after arrests were made over the summer at Lehtera's lake cottage in Tampere. Two kilos of cocaine primarily distributed in the Tampere area were said to be part of the ring, while €650,000 of property ($765,115.65 USD) was seized from the investigation as well.

Lehtera was not among those summertime arrests, but has denied any involvement after police interrogation.

The report is in Finnish, but here's a brief summary, courtesy of Google Translate:

There are about two kilos of cocaine in the police investigation. The substance is suspected to be spread to the Tampere region and elsewhere in Pirkanmaa from January 2017. Cocaine sales have taken place in restaurants, for example.

There are currently 23 suspects. One of them is Lehterä.

According to the information provided by the program, the police made catches on the cottages of the Lehterän Näsijärvi beach during summer. Lecturer was not among the captured at that time.

However, the police have questioned him about cocaine suspected drug offenses

The prosecutor decides whether to raise charges against Lehtera or other suspects. If the charges are brought, the courts will be judged in due time.

The onus now is on the prosecution to formally announce charges, should the investigation reach that point. According to Finland's Narcotics Act, punishment for an aggravated narcotics crime — which this falls under — calls for imprisonment between one and 10 years.

With two preseason games and six roster spots left, the 30-year-old Lehtera remains in the mix for the fourth-line center spot, though peformances by players such as Mikhail Vorobyev and Corban Knight make it a tough race. In three preseason games so far, he has a goal and a minus-one rating.