Eagles Flyers Phillies Sixers About Us Write For Us
Chase Utley Fields Grounders, Takes Batting Practice on Potential Last Day of Career
Phillies Have a Natural Match For a Carlos Santana Trade 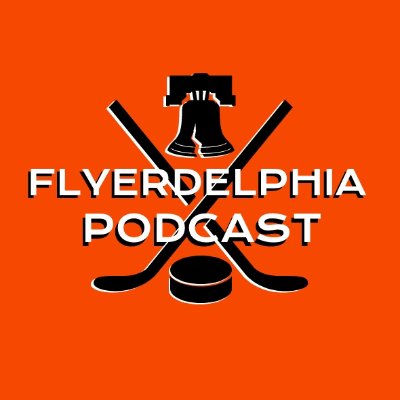 Is it time for a change? After listless losses to Colorado, Boston and the New York Islanders, the Flyers are sitting at 4-7-0 with a four-game West coast trip ahead of them.

The guys talk about Dave Hakstol. Are his days as Flyers head coach numbered? They also look at the other areas where the Flyers could make a big change. Is a core player going to be shipped out via trade? An assistant coach fired? Could GM Ron Hextall see his job in jeopardy?

Join Kevin Durso and Rob Riches as they look at some topics we didn't think we'd be talking about in October on the newest episode of the Flyerdelphia Podcast.