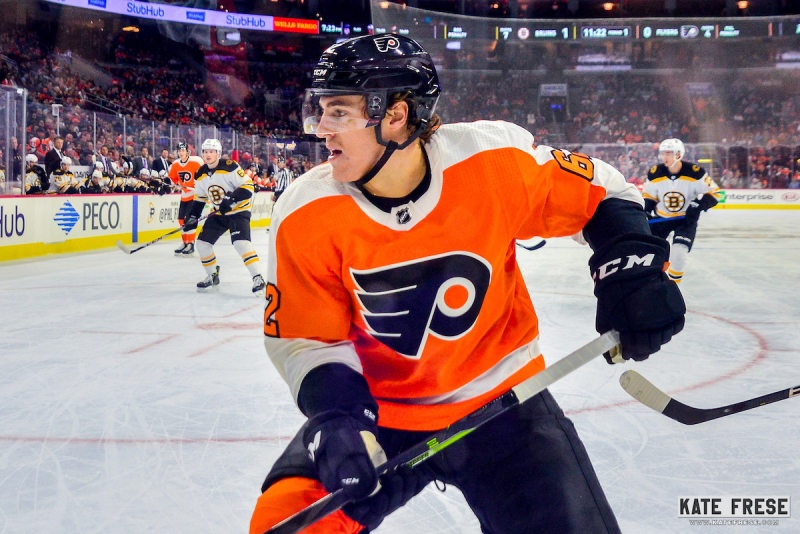 The Flyers have struggled for the last three games with losses by three goals or more in each. Looking for a spark, two roster moves have been made.

The Flyers recalled forwards Nicolas Aube-Kubel and Tyrell Goulbourne from the Lehigh Valley Phantoms. Forward Mikhail Vorobyev was sent down and forward Corban Knight, who left Saturday's game in the first period, was placed on injured reserve.

Vorobyev played in seven games with the Flyers, but was recently a healthy scratch. He re-entered the lineup on Saturday after sitting out four games, but had limited playing time in the game. He had one goal and one assist so far this season.

The Flyers are back on the ice on Tuesday night as they open a four-game West coast trip against the Anaheim Ducks.