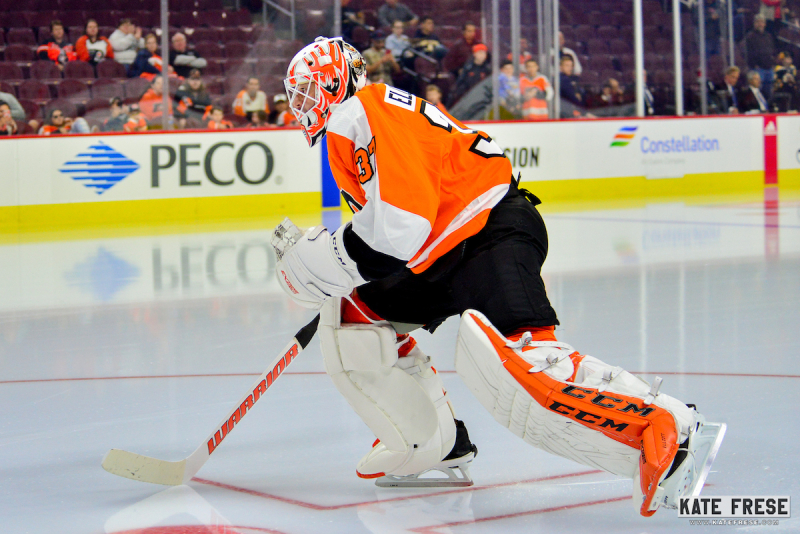 The start of a new season always brings on new storylines. That is true in some ways for the Flyers.

There are certainly new storylines, but there are a lot of familiar ones as well. No matter how you look at it, there’s a lot to keep an eye on during this upcoming Flyers season.

Here are 10 storylines you should be watching: 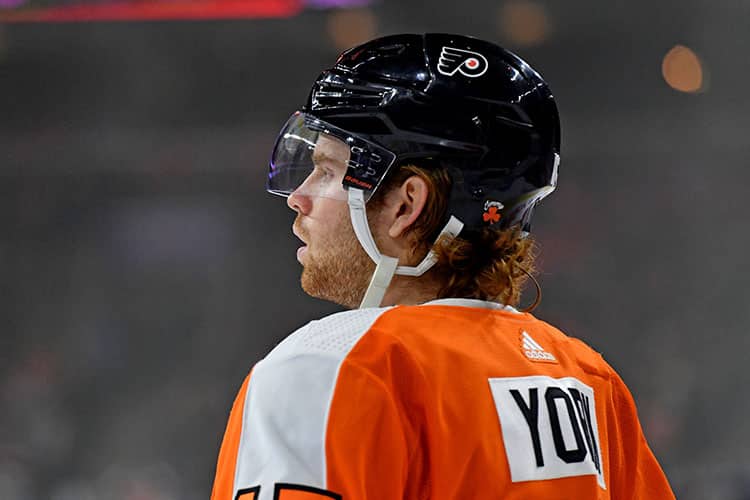